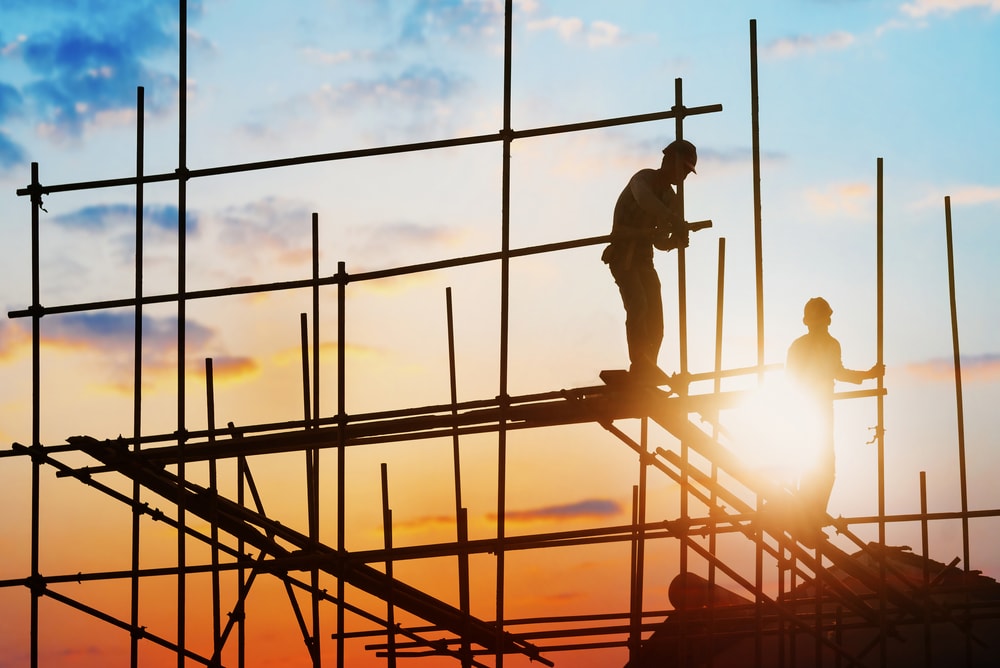 It is far from unusual for construction contracts to require instructions that are intended to vary the works by increasing or changing scope to be put in writing before an Employer is then obliged to pay for the work done under that instruction. The object of such a provision is clear; it is to avoid unwelcome shocks when it comes to settling the final account at a later date.

Clever lawyers drafting contracts for their Clients will be tempted to head off the above scenario by including a “no amendment” or “anti-variation” in a drafted contract to make it clear that the Employer will have no liability to pay for any additional or varied work unless there is a written document signed by both Parties which varies the original contract to encompass the increased scope of works arising from the instructed amendment.

The Court of Appeal considered so-called “no amendment” clauses in a case called “Globe Motors Inc v TRW Lucas Varity Electric Steering Ltd; CA 20 Apr 2016”  in which the court had cause to consider a provision at Article 6.3 of the contract which said:

“This Agreement ….can only be amended by a written document which (i) specifically refers to the provision of this Agreement to be amended and (ii) is signed by both Parties”

Despite what appear to be clear words requiring any amendment to be in writing, the Court of Appeal decided that it was still open to the Parties to vary their agreement orally or by conduct.

Those of us who advise on construction contracts thought this was effectively the end of the debate on the subject of whether “no amendment” or “anti-variation” clauses actually work. The Court of Appeal decision suggested that they don’t. Well, it is now time to think again.

The principle of “no amendment” or “anti-variation” clause has just been considered in Rock Advertising Limited v MWB Business Exchange Centres Limited [2018] UKSC 24.

In this case, Rock Advertising Limited (“Rock”) entered into a licence with MWB Business Exchange Centres Limited (“MWB”) to occupy office space. The licence contained an “anti-variation” provision requiring any amendment to the licence to be in writing and signed by both parties.

It appears that Rock did not pay its rent on time and a dispute regarding this state of affairs started to emerge. Some six months after the licence had been signed, a director of Rock had a telephone conversation with a credit controller employed by MWB regarding the rent arrears. In this telephone conversation a payment schedule was agreed to deal with both the rent arrears and the rent going forward. For reasons that are not entirely clear, MWB decided to renege on the telephone agreement, arguing that the payment schedule was a proposal made by Rock which MWB was not obliged to accept.

Not unsurprisingly the matter ended up in court. In 2012, the Central London County Court ruled that whilst the parties had orally agreed a variation to the licence in relation to the payment of rent arrears which would have been binding on them, the variation was invalid because it was not recorded in writing.

In 2017, the Court of Appeal overturned the decision of the County Court finding that the oral agreement reached on the telephone to deal with the rent arrears also amounted to an agreement to dispense with the provision in the licence requiring variations to the licence to be in writing.

However, on 16 May 2018 the Supreme Court reversed the decision of the Court of Appeal finding that when the parties agreed the licence they were entitled to agree in what circumstances and how the licence might be varied. Thus, the requirement to have any variation to the licence confirmed in writing and signed by both parties was binding on the parties and the oral agreement reached on the telephone to deal with rent arrears was of no effect. MWB was entitled to terminate the lease as a consequence of Rock’s failure to pay its rent on time.

This case and the decision of our highest court brings welcome clarification on the effect of “no amendment” or “anti-variation” clauses. They do work and if a party signs up to such a provision the courts will, in all likelihood, be reluctant to rescue a party who in good faith has undertaken additional work in reliance on an oral instruction where the contract makes clear that only a written instruction will give rise to an entitlement to payment.

Peter Vinden is a practising Arbitrator, Adjudicator, Mediator and Expert. He is Managing Director of The Vinden Partnership and can be contacted by email at [email protected]. For similar articles please visit www.vinden.co.uk.