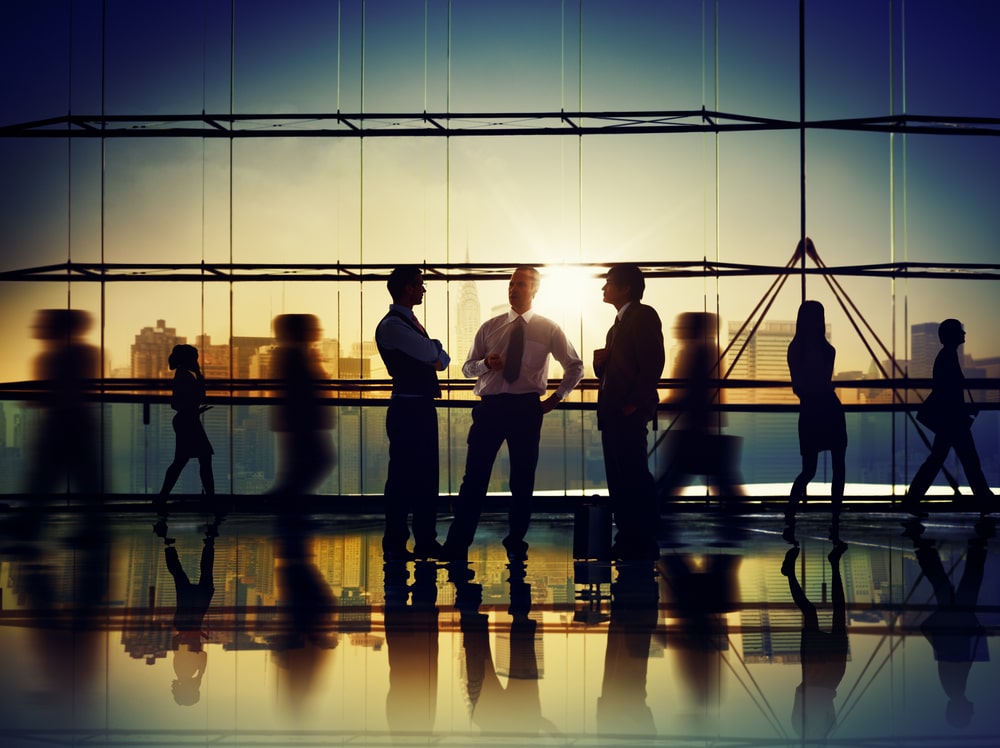 Parties can be quite ingenious when it comes to trying to avoid the will of an Adjudicator. They can even resort to playing the game of hide and seek in order to argue “it’s not me governor” and avoid the adjudication but getting away with this line of argument is not always that easy.

The case of M G Scaffolding (Oxford) Ltd v Palmloch Ltd [2019] EWHC 1787 (TCC) serves as an interesting case in point and shows that the court will have little patience with Parties who attempt to deceive, confuse or hoodwink a tribunal.

The adjudication concerned a dispute over unpaid MG Scaffolding (Oxford) Ltd (“MGS”) invoices. MGS named MCR Property Group (“MCR”) in its Notice of Adjudication as the Responding Party and, following the appointment of an Adjudicator by the RICS on 10 December 2018, MGS issued its Referral Notice to MCR on 14 December 2018. All good so far, or so you would think, until 17 December 2018 when MGS received a letter with “MCR” as a header and “MCR Property Group as the trading name of MCR Management Ltd” as a footer. The letter, issued by a Mr Brown to both MGS and the Adjudicator, said as follows:

The Adjudicator interpreted Mr Brown’s letter to be a jurisdictional challenge and he invited submissions from the Parties. On 7 January 2019, the Adjudicator issued his non-binding decision finding that Palmloch was the true contracting party and that MCR was a trading name of Palmloch.

Palmloch participated in the adjudication but continued to reserve its position arguing “that this adjudication has been commenced against the incorrect party and that your jurisdiction in this matter is invalid”.

The judgement in the subsequent enforcement proceedings provides useful guidance in circumstances where the true identity of a Responding Party is unclear. The starting point is that the Parties to the adjudication must be the same Parties named in the underlying contract and in any subsequent legal proceedings dealing with enforcement.

In deciding whether the Notice of Adjudication identified the correct Responding Party, the court had to “objectively assess the notice as a whole against its contractual setting, and consider how it would have informed a reasonable recipient, concentrating on substance rather than form”.

The court went on to conclude that “In the present case, there could not possibly have been any lack of clarity to the reasonable recipient as to the identity of the legal entity intended to be the responding party on a proper construction of the Notice of Adjudication” and that “A reasonable recipient construing the Notice in context would have understood the use of the trading name as an unambiguous reference to Palmloch; and that is, indeed, how the Notice was in fact construed by the recipient”.

Not surprisingly, the court concluded that The Notice of Adjudication was effective in commencing the adjudication and that Palmloch’s assertion, that by using its trading name the Notice was invalid, failed.

A Party that is considering launching an adjudication would do very well to stop, take a deep breath and ask itself a key question. Does the Notice of Adjudication accurately identify and define who the Responding Party is? Clearly, if you can avoid arguments as to the identity of the Responding Party, this will avoid jurisdiction arguments both during the life of the adjudication and later, at enforcement stage, if necessary and save a lot of money in the process.