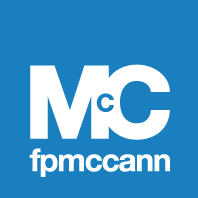 The main building works to the six storey 10,000 m² extension to the Curzon building, known as Curzon B, began in May 2016. Once completed in October 2017, the building will house over 3,000 students and members of staff and will include over 650 rooms, a student hub, lecture theatre and mock courtrooms.

The building was originally designed to utilise an in-situ reinforced concrete frame because the client wanted large spans of exposed soffit concrete. FP McCann provided hollowcore planks up to 300 mm deep to span onto the steel frame with fair faced soffits, suitable for direct decoration as well as precast stairs manufactured with a type B finish.

FP McCann came up with a simplified solution to reduce the amount of wet works on-site and eliminate the need for welding on-site by tying the precast hollowcore planks to the steel frame for the progressive collapse detail. Using a steel and precast concrete frame allowed the client to speed up the build programme. The steel, stairs and 8500 m² of hollowcore planks were erected in just eight weeks. Since the site is limited for space, the steel workers installed planks as they erected the steel.

Out of 128 precast flooring loads transported to the site, 119 of the loads consisted of 1,100 hollowcore planks weighing a total of 3,056 tonnes and 9 loads of 214 tonnes of concrete stairs.

A representative from Willmott Dixon team thanked FP McCann for their efforts in helping them achieve their on-site milestones and for their great work in collaboration with MJ Robinson, which has been widely acknowledged through the business. 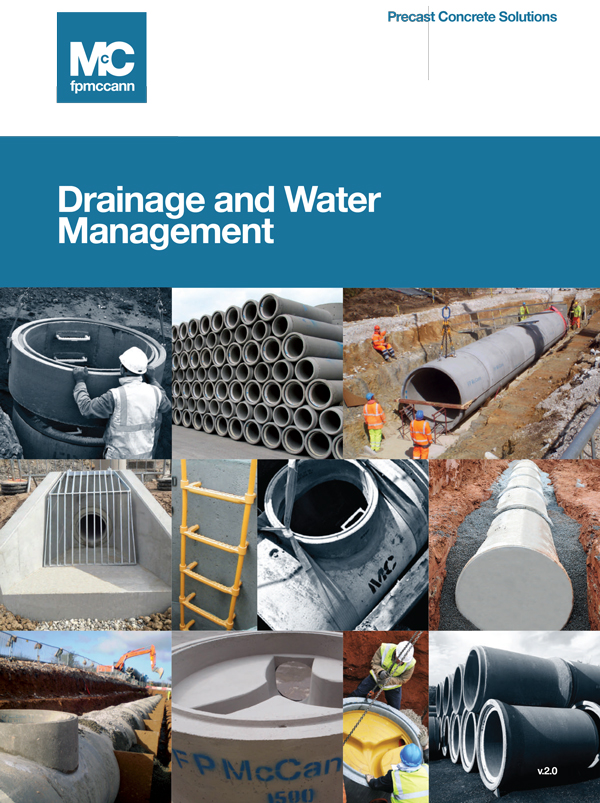