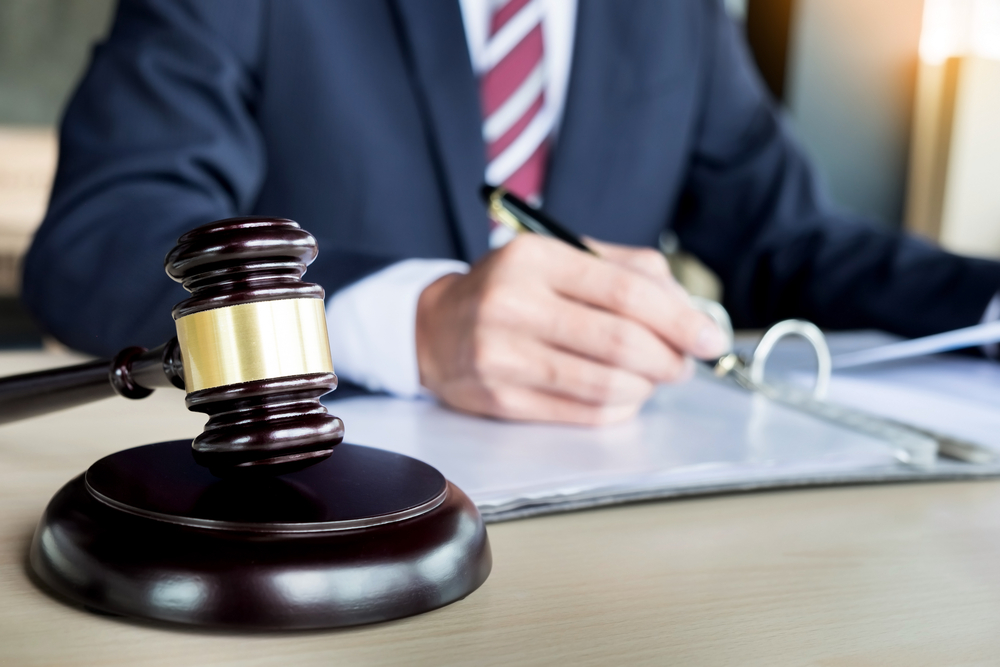 Up until the recent decision in Grove Developments Limited v S&T, employers who failed to serve a pay less notice on time often ended up on the wrong end of a ‘smash and grab’ adjudication decision, resulting in a requirement to pay their contractor, as well as legal and other fees involved in the process. However, the TCC has now given its blessing to a way for employers to try and gain the upper hand.

In Grove, the parties entered into a JCT design and build contract. Grove was the employer and provided the contractor, S&T, with information regarding the basis of valuation of their work; however, this was out of time. Grove then served a pay less notice (on time), but without providing any further information regarding the basis of valuation. Grove argued that there was no need to send this because it was provided to S&T earlier. The problem was that the pay less notice did not, by itself, set out the basis of calculation that the employer said was due, contrary to the contractual requirement and s.111(4)(b) of the Housing, Grants, Construction & Regeneration Act 1996.

Perhaps knowing that it was about to lose that case, Grove attempted to persuade the court that it could argue the “true value” of the work undertaken by S&T in a separate adjudication. The court decided not to follow previous cases in this area suggesting that an adjudication as to value in relation to the same sum as the notice of adjudication would have to wait until a final account. Coulson J held that an employer can start a second (counter) adjudication in order to dispute the value of the contractor’s work. This case therefore provides more hope to employers who fail to serve a pay less notice on time. It is likely to lead to a substantial increase in double adjudications.

Prior to the decision in Grove, the central message to paying parties was to follow strictly the payment procedures in their contract; thereby avoiding defending a ‘smash and grab’ adjudication. While Grove should be welcomed by paying parties, the potential benefits need to be appreciated in light of two important limitations.

The second limitation comes from the time and costs associated with the ‘true value’ adjudication, particularly if the disputed sum is significant, which will inevitably require the help of appropriate experts and legal advisors. The paying party will normally be the one responsible for bearing those costs regardless of the result of the adjudication. Additionally, as above, the paying party will need to quickly prepare its case or anticipate the need to launch a true value adjudication in advance, and it is often the case that a true value adjudication will take longer to prepare than an adjudication for payment because no pay less notice was served.

Despite the decision in Grove, ‘smash and grab’ adjudications will no doubt continue and in my experience the strategy in similar situations should always remain the same: employers should always aim to serve a pay less notice within the relevant timeframe. Although those who fail to do so will be provided with more hope following the decision in Grove, this will always be subject to the limitations above.