Stopping racism in the workplace 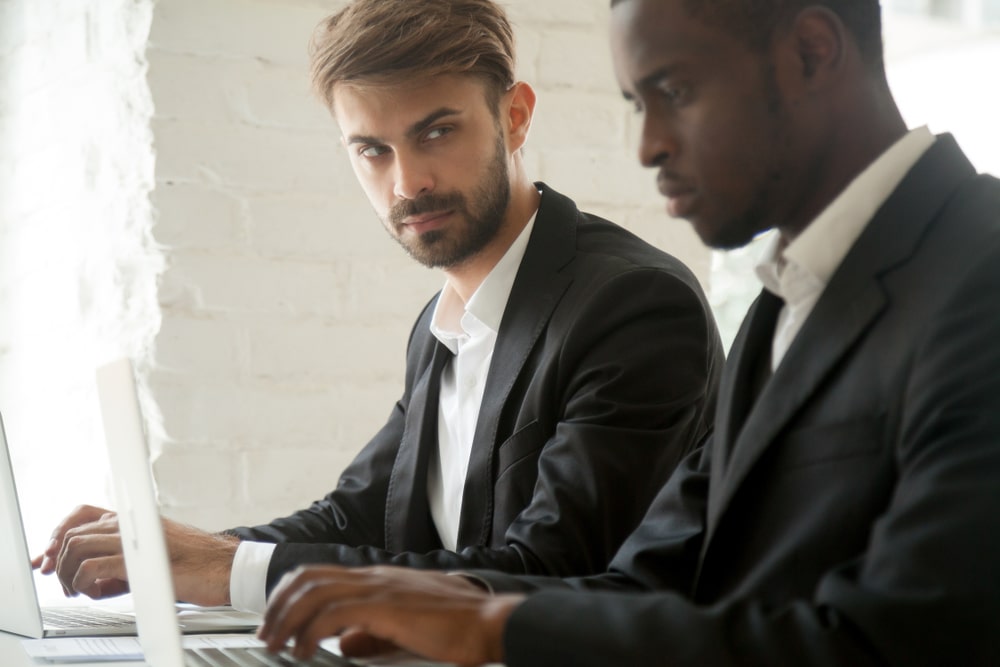 Occasionally, there will be a challenging area of law that is mirrored by a high-profile case in the media. The most recent example of this is the case of Yorkshire County Cricket Club, whose problematic handling of Azeem Rafiq’s historic accusations of racism recently became the focus of an inquiry by the Digital, Culture, Media, and Sport select committee.

In downplaying the allegations as “good-natured banter” not warranting disciplinary action, the club’s reputation is now in ruins – serving as a massive warning to others to not underestimate the significance of keeping racism from the workplace.

It’s unquestionably an incredibly emotive and complex issue, but ignorance is not an excuse for inaction. Here we look at how the law views racism at work, and what employers can be done to shield employees from its influence:

How is racism defined by the law?

Race discrimination was introduced into UK law by the Race Relations Act 1976, forming a key part of the Equality Act 2010. The Equality and Human Rights Commission (EHRC) created a non-legally binding code of practice for inclusion in the Equality Act, which establishes a behavioural framework for employers.

The Equality Act 2010 outlines nine protected personal characteristics, one of which is race, and the several types of discrimination that can be applied:

How is racism impacting the workplace?

Financial News has indicated that the amount of employment tribunals in the UK dealing with race went up by 48% during 2020 alone. It’s an upward trend that has been apparent for some time now; with 2,036 cases in 2017, rising to 3,641 by last year.

Light-hearted verbal exchanges between colleagues are often a much-misinterpreted catalyst for many race discrimination claims. Believing that racist remarks made in a work environment are ‘banter’ is both harmful and dangerous.

Irrespective of intention, comments with racial undertones still have the potential to cause suffering. Not acknowledging this fact, neglecting to focus on the wellbeing of the recipient of the comments, or not taking adequate steps to prevent any such activity could be incredibly damaging in the long term.

How can employers protect themselves?

It’s essential for employers to have robust inclusion and diversity, and grievance policies in place as these will not only tackle any existing issues but also act as a deterrent for any harassment or discrimination.

These documents should outline the process for whistleblowing, define a strict zero-tolerance approach to any confirmed incidences of race discrimination, and specify any likely disciplinary procedures that will be taken against those found to be breaching the rules.

Implementing thorough inclusivity training across all employees is also prudent, encompassing in practical terms exactly what is meant by concepts such as ‘unconscious bias’, as it removes any doubt over what the expectations of staff behaviour are.

How should complaints be dealt with?

In some instances, the complainant might only ask for an apology. In others, the seriousness of the allegations made might mean that a formal complaint needs to be lodged, and disciplinary proceedings commenced. It is usually sensible to follow a formal grievance procedure at this point as this ensures that strict protocols are always met upon investigating the matter.

Where application, further support should also be provided for the complainant – be that counselling through an employee assistance programme (EAP), or access to any external organisations able to offer specialist support to victims of harassment, bullying, and discrimination.

The failure to manage racism

By not acting to prevent a culture of racial discrimination, you can cause irreversible damage to a business. You could of course lose valued members of the team, or even face employment tribunals, but the sizable impact on a business’ reputation could also be costly to the bottom line.

Fostering inclusivity and protecting your employee’s wellbeing is better for business at the same time as being the morally correct thing to do. By holding anyone who contributes to such unjustifiable actions accountable, employers can safeguard not only the mental and emotional health of their workers but ensure a more congenial working environment for all.