What will happen to health and safety post-Brexit? 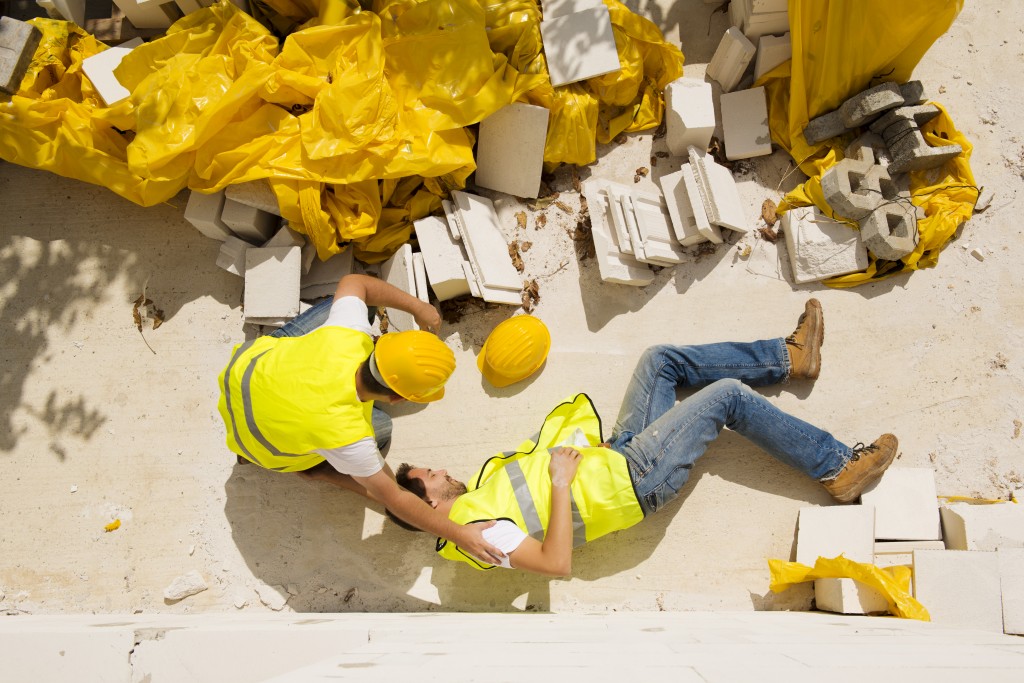 The majority of UK health and safety regulations introduced over the past 30 years originated from the European Union. So, with Britain now preparing to leave the EU on 29 March 2019, it begs the question: what happens next to all the health and safety laws governing the UK construction industry and how else might Brexit impact on the protection of workers? NEBOSH, The National Examination Board in Occupational Safety and Health, examines the issues.

Perhaps the best place to start is with the UK’s “primary legislation” – the Health and Safety at Work etc. Act of 1974, which places a duty on all employers to ensure “so far as is reasonably practicable” the health, safety and welfare at work of employees and others. This overarching Act, which is goal-setting, rather than prescriptive, was derived wholly from the UK and therefore it seems unlikely that this key piece of Britain’s approach to health and safety will be affected by Brexit. It is also worth noting that the UK’s health and safety regime is largely seen as having set a benchmark for others to follow in Europe.

At the same time, much of the “secondary legislation” (ie: legislation other than Acts of Parliament) around health and safety has been derived from EU directives. From a construction industry viewpoint, perhaps the most significant of these is the Construction (Design & Management) Regulations or CDM. The most recent enactment of CDM in 2015 largely ensured that the roles and duties of client, designers and contractors are now aligned throughout Europe. This included extending duties to domestic clients (ie: private households). Other significant health and safety regulation within construction, such as the Work at Height Regulations (2005) and The Control of Noise at Work Regulations of the same year, also followed on from EU directives.

On the basis of what has been outlined so far, it appears, on the surface at least (and in the short term), that Brexit will have little impact on the health and safety laws of Britain, particularly as the European Union (Withdrawal) Bill, or ‘Great Repeal Bill’ as it is sometimes called, intends to incorporate all EU legislation into UK law in one go to ensure a “calm and orderly” exit.

However, if there is one word that has been associated with Brexit since the referendum vote of June 2016 it is ‘uncertainty’.

Currently, it appears the Government will attempt to maintain strong free trade ties with the EU, which in practical terms will probably require adherence to the kind of standards and regulations already in place. The plan is that the UK Parliament will follow up on the ‘Great Repeal Bill’ with a programme that will “amend, repeal and improve” individual laws as necessary.

If health and safety deregulation is to happen post-Brexit, early candidates for culling could be those rules which the UK Government has previously been challenged on by the European Commission. One example is the Control of Asbestos Regulations 2012, which came into effect because the Commission felt that the relevant directive had not been implemented fully. Notification rules and the need to keep written records in connection with non-licensed asbestos work could, for example, be relaxed.

At NEBOSH we consulted with members of the Health and Safety Lawyers Association (HSLA) recently about the likely impact on health and safety regulation arising from Brexit. Around three quarters felt that domestic clients (ie: private households) could end up being taken out of scope of CDM (though in practice these duties are typically transferred to the contractor). A similar number felt aspects of the Working Time Regulations may be repealed. Other than that, 71% felt duties imposed on smaller firms may be watered down.

Most, but not all, health and safety professionals see a Brexit-inspired relaxation in regulation as ultimately having a negative impact. A poll we carried out of those who hold a NEBOSH Diploma showed that 54% predicted a negative impact on their organisation, the implications of which would go far beyond higher injury and illness rates among workers. An increase in incidents at work would have an adverse impact on productivity and reputation, for example.

As one NEBOSH Diploma holder from within the construction industry told us: “Ultimately, as a company we have a duty of care to ensure employees follow safe systems of work no matter where we operate in the world, regardless of Brexit.”

When we look at the overseas construction industry it is clear that its health and safety performance and culture has been changing, regardless of local legislative frameworks. Indeed, last year NEBOSH was a signatory to the Singapore Accord, a global professional capability framework developed by INSHPO (International Network of Safety & Health Practitioner Organisations). Organisations from Europe, the United States, Canada, Australia, Singapore and the Russian Federation came together to create what is effectively a global standard for OSH professionals, by drawing on evidence-based best practices from around the world.

Britain has in many respects been at the forefront of performance improvements and higher global standards, setting examples of health and safety excellence in construction through high-profile projects such as the London 2012 Olympics. Over 80 million hours were worked on the Olympic build with an accident frequency rate of just 0.15 compared to an industry average of 3.4 at the time. For the first time in Olympic construction history there was not one fatality.

Undoubtedly, a regulatory framework sends a strong message not only within industry, but to the rest of the world about the level of importance a country places on people’s health, safety and welfare at work. However, at organisational level, regulation coupled with culture, ethics and business objectives make a significant contribution to health and safety performance.

In 1974, the year after Britain joined the European Economic Community (EEC), 166 UK construction workers were killed. Last year there were 30 fatalities. Whilst any fatality is unacceptable, the downward trend is positive and – with or without Brexit – one that the industry should continue to prioritise.