Investment for Homes, Infrastructure and Jobs 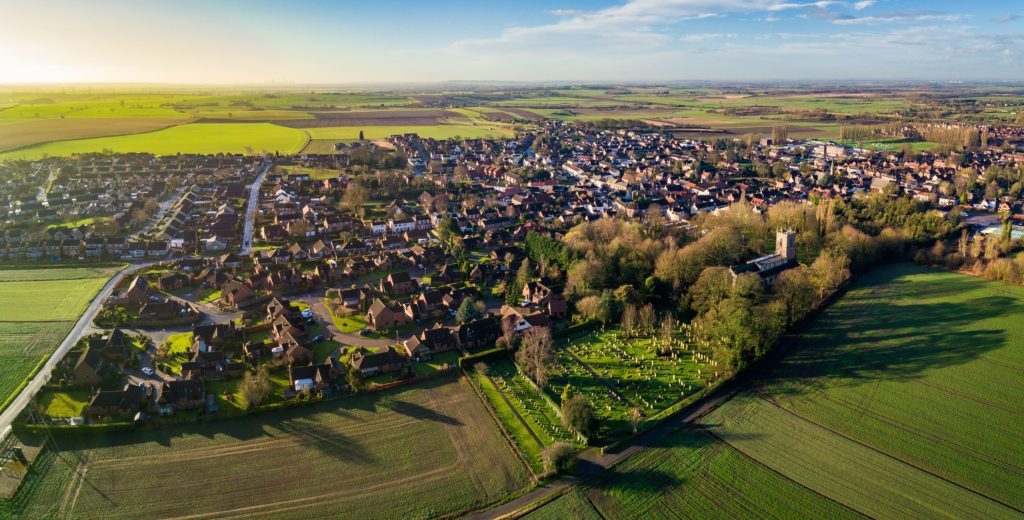 Housing Secretary, Robert Jenrick announced on Tuesday 4 August 2020 that thousands of new homes along with other vital infrastructure projects have been given the green light thanks to a £1.3 billion investment.

This move is part of the UK Government’s comprehensive plan to deliver upgrades to local infrastructure and boost skills to help fuel a green economic recovery. Over 300 successful projects in England are being told they will receive a share of the £900 million Getting Building Fund, which was announced by PM Boris Johnson in June. This fund was created to invest in shovel-ready housing and infrastructure projects, creating jobs and supporting economic recovery across the country.

The investment is expected to deliver up to 45,000 homes, create 85,000 jobs and reduce around 65 million kilograms of CO2 emissions across England.

“As we get Britain building, we are also laying the foundations for a green economic recovery by investing in vital infrastructure for local communities, creating jobs and building environmentally-friendly homes with a huge £1.3 billion investment announced today.

“This government is determined to level up all parts of the country and this funding will not only give a much-needed boost to our economic recovery, it will help build the good quality, affordable homes the country needs.”

Successful projects being funded include:

In order to deliver 26,000 more new homes, whilst protecting greenfield sites, the Government has also confirmed a £360 million investment in Mayoral Combined Authority areas through its £400 million Brownfield Fund.

Another £8 million in funding has also been announced to help speed up the delivery of these new homes on brownfield sites and the government is inviting bids from the Mayoral Combined Authorities for the remaining £40 million of the fund.

The funding commitments come ahead of a radical overhaul of the planning system due to be announced shortly. The reforms will bring about a simpler, faster, people-focused system to deliver the high-quality, energy efficient homes we need.

As part of the changes, developers will have to contribute fairly to the infrastructure needed to sustain communities, ensure designs keep in with local character and work as part of a new interactive online planning system.