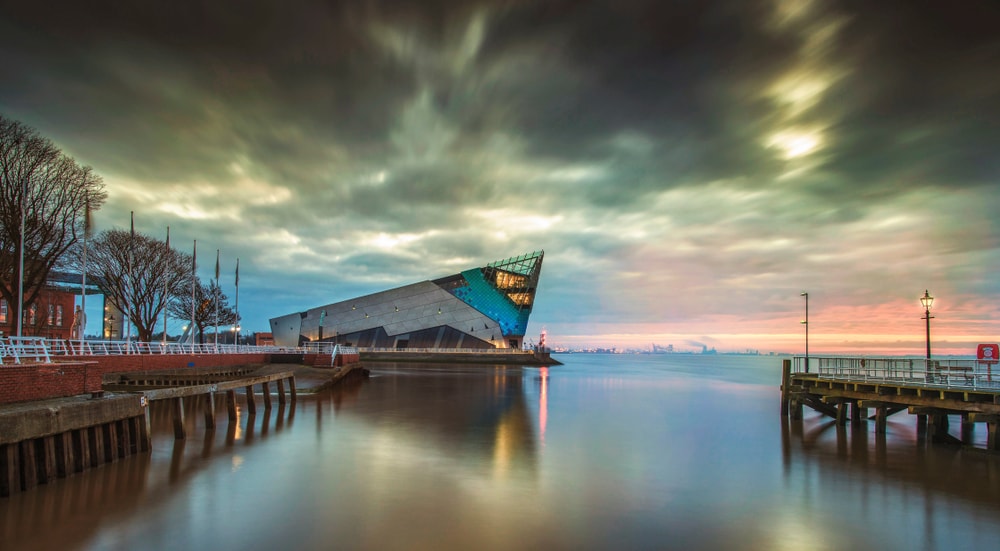 Proposals for a multi-million pound flood defence scheme for Hull have been released.

The proposals, which make up the Humber Hull Frontage Improvement Scheme, will better protect the area from flooding, saving thousands of homes from the trauma and costs of a flood.

Permission is being sought from Hull’s planning departments for the £42M scheme at Victoria Dock Village East, which will cover an approximately eight kilometer stretch of the Humber Estuary. The scheme will be led by the Environment Agency, and if approved, work will start at the end of the year and will be completed by the end of 2020. Contractor BMM JV – a joint venture between BAM Nuttall and Mott MacDonald – has been brought on board to deliver the project.

In the past 65 years, there have been three major tidal events in Hull, with over 264 properties damaged in December 2013. During high tides, water levels have the potential to rise to around one to three metres above some parts of the city.

Over the last few years, the Environment Agency has reviewed the existing Humber flood defences from Fleet Drain to the west of the city, through Hull, to Lord’s Clough in the east. This work has identified the nine sites where work is now being proposed, including: St Andrew’s Quay, Albert Dock and Victoria Dock Village for improved defences.

Helen Tattersdale, project manager at the Environment Agency, said: “It is vital for Hull to have improved defences to protect against the potential devastating tidal flooding from the Humber Estuary.

“This investment has enabled us to assess a significant length of the current flood defence walls and embankments that run along the Hull frontage to come up with a scheme that will better protect the city both now and in the future taking into account climate change.

“Over the past few months, we have been gathering feedback on aspects of the design from local residents and landowners, and other interested organisations including Natural England, the Marine Management Organisation (MMO) and Hull City Council which have been taken into account in our proposals.”

The Humber Hull Frontage Improvement Scheme is one of a number of tidal flood alleviation projects that form part of the Humber Flood Risk Management Strategy. The Environment Agency and local partners are now in the process of developing an advanced approach to managing flooding in tidal areas by the River Humber for the next 100 years.