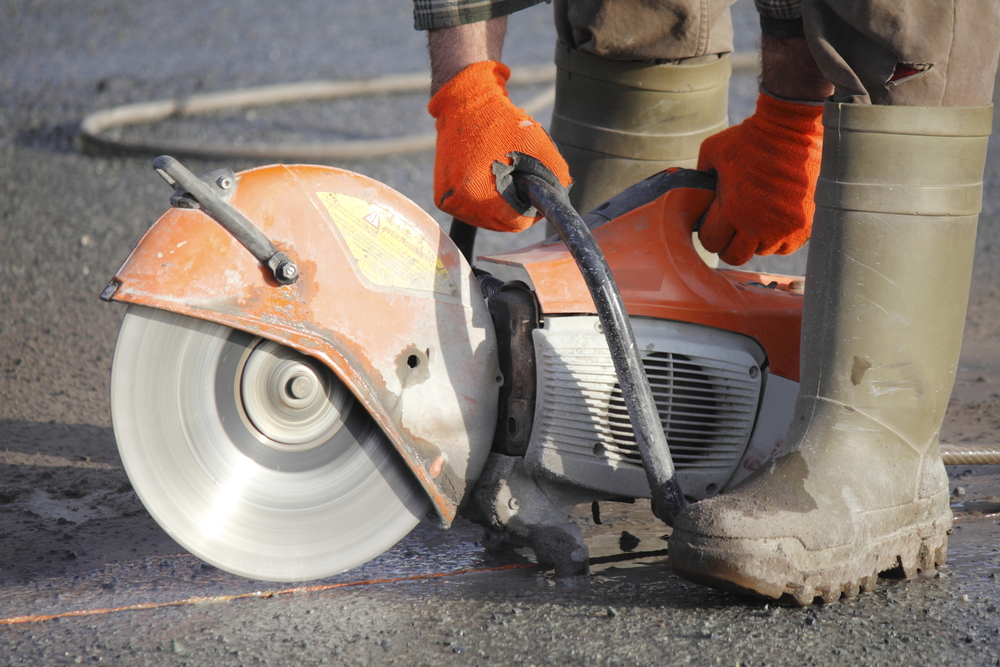 The HSE has fined contractor Balfour Beatty Utility Solutions Ltd, some half a million pounds for failing to protect its workers from developing Hand-Arm Vibration Syndrome (HAVS).

The company was found to have exposed workers to hand–arm vibration, which can lead to the debilitating health condition, over a nine-year period (2002-2011).

The case was heard at Sheffield Crown Court where it was found that workers were regularly exposed to hand-arm vibration while operating hand-held power tools such as hydraulic breakers and floor saws, with Balfour Beatty Utility Solutions having failed to assess the risk to workers’ health, or put suitable risk control measures, as well as failing to put in place a suitable system of health surveillance.

The HSE investigated and found that the company failed in its legal duty to ensure the risks to workers who used these tools was kept to as low a level as reasonably practicable. The company also failed to report to the enforcing authorities a significant number of cases of employees diagnosed with HAVS as was legally required.

HAVS is a permanent condition affecting the nerves and blood vessels of the hand. It can cause pain, tingling and numbness, making it difficult to carry out everyday tasks such as gripping and lifting objects, fastening buttons and zips, using a knife and fork or using a tooth brush. In some cases, the hands can have a continuous feeling of wearing mittens and hobbies such as fishing or gardening become impossible to do. Symptoms are often worse in winter when it’s cold. The condition can render a worker disabled, affecting their chances of employment.

“The company failed to heed warnings. Early health surveillance detected ill health but still this was not acted upon to prevent on-going exposure.

“This is a particularly serious case because of the extent and duration of failures. The breaches were repeated over several years and this resulted in persistent poor compliance.”