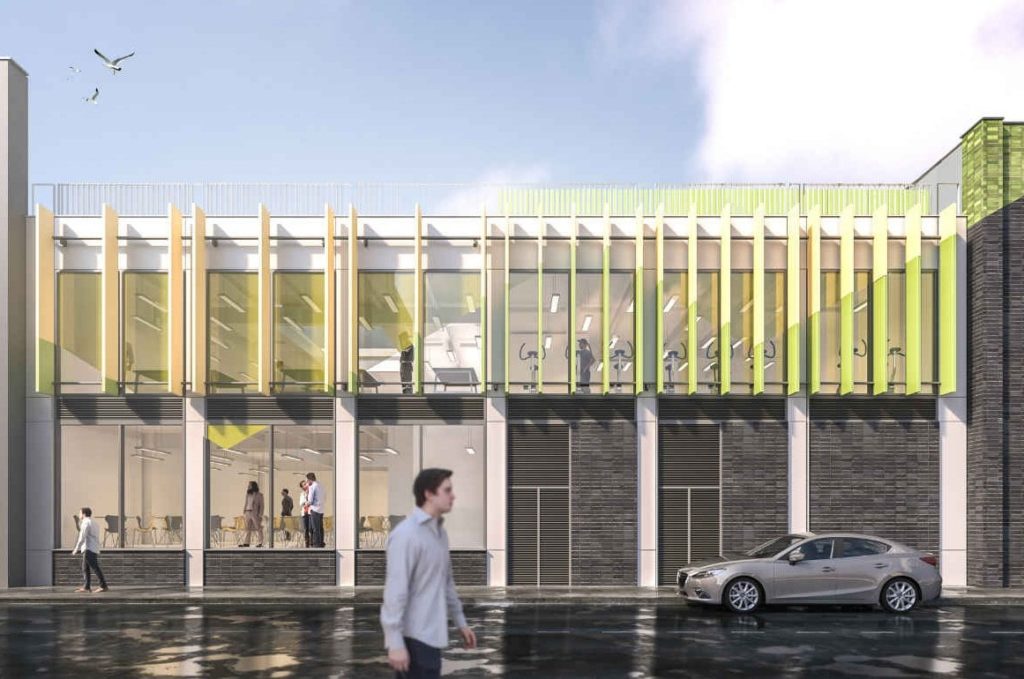 Refurbishment works are scheduled to take place at the Port Talbot Cinema in Neath County Borough, South Wales, by the contractor company BAM Construction following their appointment to the scheme by the Neath Port Talbot Council.

The Grade-II listed building, which has now been abandoned for more than 20 years, will receive refurbishment works that will revitalise the cinema into a multi-purpose community hub with recreational facilities, shops, and office space for local businesses.

BAM Construction were appointed to the project through the South West Wales Regional Contractors Framework, as were the designer company GWP, with construction scheduled to take place sometime later in the year and with completion not then forecast to be reach by 2021.

Previously, the well-known building in the seaside town was frequented by celebrities, including the likes of Anthony Hopkins and Richard Burton, as it still widely recognised on account of its distinct art-deco style.

The Director of BAM Construction for Wales and the South West of England, Tim Chell stated: “We have got an immensely strong record in Wales, where we’ve had a dedicated permanent office based in Cardiff since 1989.

“Our strength is our working style, which is highly collaborative, and we’re also known to be market leaders in technology. Both of those qualities will be important to both renew and re-create facilities here that make Port Talbot’s cinema a special building again.

“Time after time, we find Welsh companies scoring very highly in their approach to safety and collaborative working. I believe Welsh construction businesses rank equal to any found in the UK.”

BAM Construction have had some historic success in Wales with the construction of such buildings as the two industrial facilities for Metal Box Company, the new Brecon High School, Cardiff University’s Student Centre, and Gwent Police HQ.