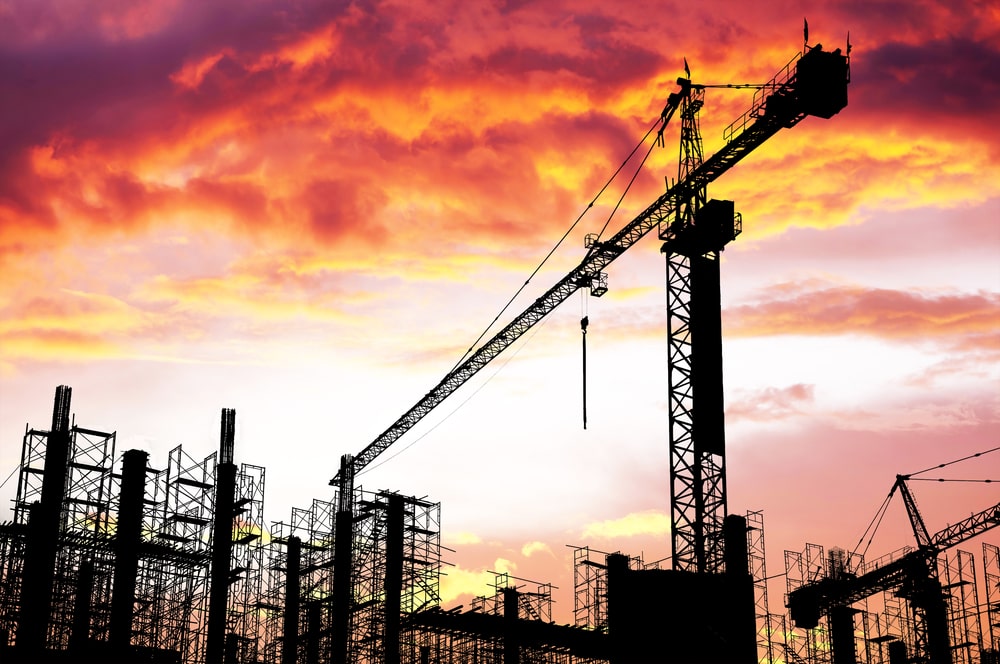 The headline seasonally adjusted IHS Markit/CIPS UK Construction Total Activity Index remained below the 50.0 no-change threshold at 49.7, marginally up on February (49.5). This sustained decline is the first back-to-back fall in output since August 2016.

March saw further falls in commercial work and civil engineering activity which more than offset a modest upturn in residential building. While new business and employment numbers increased only slightly at the end of the first quarter, reflecting subdued underlying demand and delays to decision-making among clients.

Many respondents to the survey cited Brexit uncertainty and concerns about the domestic economic outlook leading to risk aversion among clients. Civil engineering activity also fell in March, although the rate of decline eased since February.

Retaining its crown, residential building continued to buck the downward trend seen across the wider construction sector in March, and over the last few months.  The latest upturn in housing activity was only modest, but still the strongest seen so far in 2019.

Survey respondents also commented on intense competition for new work and a reluctance among clients to commit to major spending decisions in March.

Meanwhile, business optimism edged up from the four-month low seen during February. However, the degree of positivity remained much weaker than the long-term survey average. A number of construction companies noted that economic and political uncertainty had weighed on business expectations for the next 12 months.

Joe Hayes, Economist at IHS Markit, which compiles the survey: “Fears that the recent weakness of the UK construction sector may not be just a blip, but a sustained soft patch, were further fuelled by latest data. Amid subdued inflows of new work, a first back-to-back decline in output since August 2016 was recorded. Brexit-related uncertainty continued to generate indecisiveness, ultimately hitting order book volumes. Furthermore, strong competition for contracts was also reported by some panel members. The outlook was subsequently underwhelming by historical standards, with the unsettled political and economic environment keeping business confidence below its long-run average.

“Nevertheless, UK construction businesses ramped up their purchases of materials and other inputs, reflecting efforts to build safety stocks ahead of any potential Brexit-related disruptions. As such, supply chain constraints persisted and average input lead times lengthened once again.”

In response to the data, the Federation of Master Builders has said the Government and Parliament must break the Brexit deadlock and find a way forward.

Commenting on the results, published this morning, Sarah McMonagle, Director of Communications at the FMB, said: “The construction industry is being seriously affected by Brexit uncertainty as evidenced by two very worrying sets of results for construction output in the first quarter of 2019. Businesses have been waiting for politicians to come to some resolution for far too long now, and it’s time that this deadlock was broken. It’s not surprising employers are finding it hard to plan for the future, when we don’t even know when, or indeed if, we’re leaving the EU. [The latest] results are a reminder of just how vulnerable the construction industry is to political turmoil as confidence among consumers and contractors continues to wobble.”