Construction falters during May 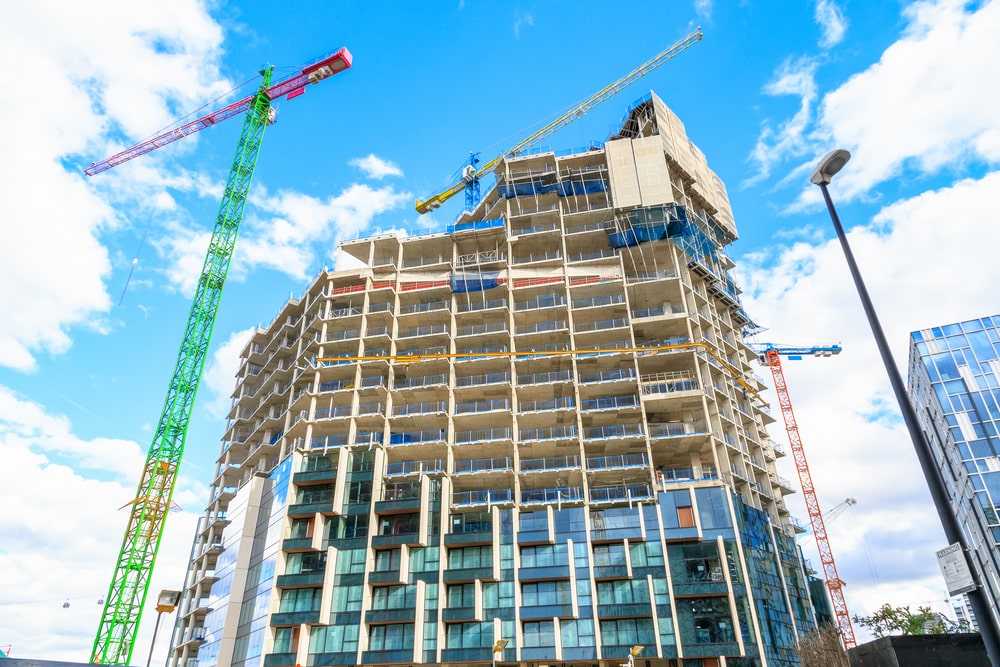 The latest data from PMI® has shown a subdued construction market, with the weakest rise in residential work for two years.

May data signalled growth slowdown in the construction sector dropping from 58.2 in April, although the figures are still registering above 50.0 and remaining in growth, these latest figures show a considerable loss of momentum particularly within the residential category.

Housing activity showed the weakest rise since the recovery began two years ago, while respondents to the survey report notable subdued customer confidence. This is more reflective of the current global issues and economic situation in the UK.

With higher borrowing costs and intense inflationary pressures, respondents were less enthusiastic about construction’s recovery than earlier this year. The latest survey data indicated that business activity expectations at construction companies were the least upbeat since August 2020.

However, despite the slowdown, commercial building registered at 59.8, with the speed of expansion easing only slightly since April. Civil engineering activity also showed promise, with growth increasing for the fifth month running and at a robust pace (index at 55.5) amid a sustained boost from major infrastructure projects.

Total new orders expanded again in May, which marked two years of continuous sales growth in the construction sector. That said, the latest increase in new work was the slowest since December 2021. Job creation accelerated slightly in May and was the Total activity expands at slowest pace since January

Demand for construction products and materials remained strong throughout the period, while respondents noted price increases across raw materials, as well as transport costs. However, the supply problems that have persisted over the past year seem to be easing, with improved availability of materials, despite ongoing challenges including logistics bottlenecks, Brexit trade frictions and supplier staff shortages.

Confidence remains strong throughout the industry, with a history of being able to weather some of the greatest problems, almost half of firms continue to predict an increase in business activity during the year ahead, with just 19% expecting a decline.

Brian Berry, Chief Executive of the Federation of Master Builders, said of the latest data: “With output and optimism hitting lows we last saw at the start of the pandemic, it’s a worrying time for small building firms. Hardworking local builders have been beset by challenges and at a time when they rightly hoped for recovery, things look set to get worse, with inflation on the rise alongside a likely decline in consumer demand for building services as the cost of living crisis bites.”

Berry continued: “If the market continues to stagnate, many of these local building firms will face difficulty remaining solvent. The Government must set out a credible plan for keeping the small building firms afloat. The upcoming planning reforms must make it easier for small housing developers, and reverse their decades of decline. The Government should also bring forward a long-term National Retrofit Strategy to decarbonise the nation’s homes, which would create a stable workstream for local builders whilst also moving the UK closer to net zero.”