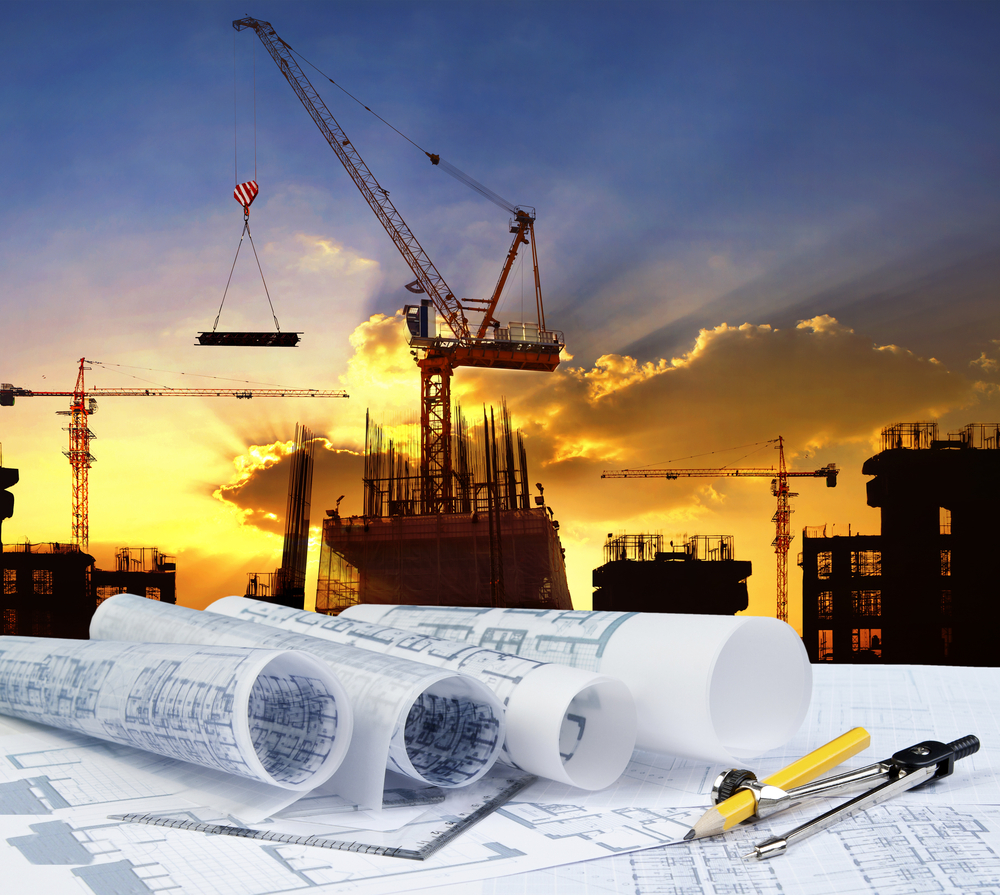 Data collected throughout January has shown that PMI has fallen to a four-month low of 50.2, down from 52.2 in December. UK construction companies reported a slow start to 2018, with industry activity barely rising, keeping its head just above the growth marker.

The change in fortunes reflects a contraction in residential building activity, which was leading growth in 2017. After 16-months of growth this drop in housing activity has led to the halt in expansion.

A decline in new orders is also leading to pressures, linked by many companies to market uncertainty over Brexit and political concerns.

However, many companies still anticipate a positive year, with greater confidence towards future growth prospects reported. Many firms are anticipating an increase in new project wins later in the year. Both commercial building and civil engineering reported rises in activity, reversing six months of decline in commercial, and civil engineering showing modest growth.

With the rate of growth dropping, job creation has fallen in line, easing to an 18-month low. Whilst some firms hired additional staff in anticipation of future new project wins, others reported job shedding in response to lower workloads.

Intense cost pressures continue to affect businesses across the UK construction sector, with inflation affecting a variety of materials such as bricks, copper and timber.

However, there was good news for small businesses, with sub-contractor usage increasing during January, ending a ten-month sequence of decline. Furthermore, the latest expansion was the strongest seen since November 2016.

Comments Sam Teague, Economist at IHS Markit and author of the IHS Markit/CIPS Construction PMI® said: “January’s PMI data indicated a difficult start to 2018 for the UK’s construction sector, underlined by business activity growth slumping to a four-month low and new orders sliding back into decline.

“Survey respondents reported increased hesitance among clients to invest in new projects amid heightened concerns over the UK economic outlook. Encouragingly, however, firms generally expect things to improve later in the year. Constructors’ optimism towards future growth prospects reached a seven-month high. Many forecasted that the soft patch in construction demand would be short-lived and new project wins would pick up throughout the year, though this will inevitably depend on how Brexit negotiations play out. Despite the upturn, optimism remains worryingly low by historical standards.”

Duncan Brock, Director of Customer Relationships at the Chartered Institute of Procurement & Supply, said: “The construction PMI delivered meagre results for January as any hopes for a stellar start to the year were eclipsed by a surprisingly poor show from the housing sector, offering its worst performance since July 2016. Not even a marginal improvement in commercial and civil engineering could prevent a near-stagnation in overall activity as the index hovered near the no-change mark.

“The blocks to progress included a sharp rise in costs and a shortage of key materials, which contributed to longer lead times as supplier capabilities were stretched to their limits.

“Against this challenging backdrop, though larger orders from cautious clients also failed to materialise, firms retained a sunny disposition with optimism at a seven-month high and a slight rise in employment continued.

“With construction teetering on the edge of contraction, this surprise outcome will serve as a jolt to policymakers, that the impact of political and economic uncertainty remains large at the beginning of 2018.”