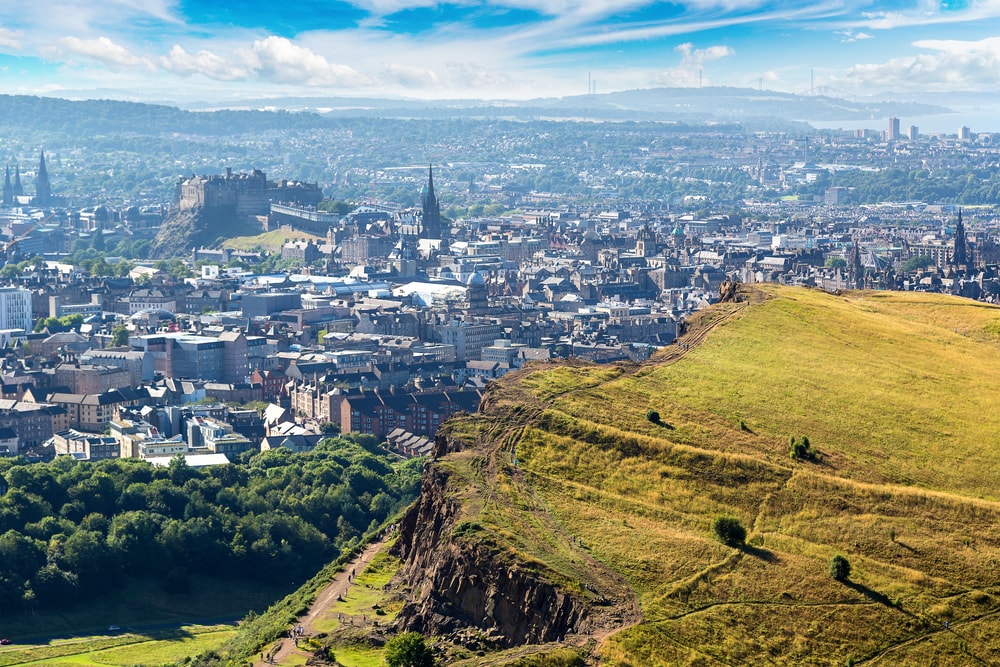 Some £1.3Bn is to be invested by the Scottish Government as part of the Edinburgh and South East Scotland City Region Deal.

The investment is designed to deliver inclusive economic growth across the region through housing, innovation, transport, skills and culture.

First Minister Nicola Sturgeon announced the deal this week, which will see the Scottish Government and the UK Government each investing £300M over the next 15 years. The Scottish Government’s investment will contribute towards 41,000 new homes, 21,000 jobs and improve the skills of an estimated 14,700 people.

In addition, the Scottish Government is also providing Edinburgh Festivals with a £5M investment over the next five years to fund The Platforms for Creative Excellence (PLaCE) programme which supports new innovative programming and skills development opportunities across the capital’s 11 major festivals between 2018-2023.

Programmes included under the city region deal include:

First Minister Nicola Sturgeon said: “Edinburgh and the South East of Scotland is an area of huge importance to the Scottish economy.  The region contains over a quarter of Scotland’s population and contributes £33Bn to the Scottish and UK economies.

“The Scottish Government’s £300M investment in the City Region Deal will contribute towards 41,000 new homes, 21,000 jobs and improve the skills of an estimated 14,700 people across the region. Our investments will ensure businesses and communities from across the region benefit from the opportunities created by this the city region deal.

“Taken together these projects will help the region continue to thrive and grow, fulfilling our ambitions for the region to be one of the fairest and most inclusive areas in the country.”