Figures Show Fall in Construction in 2020 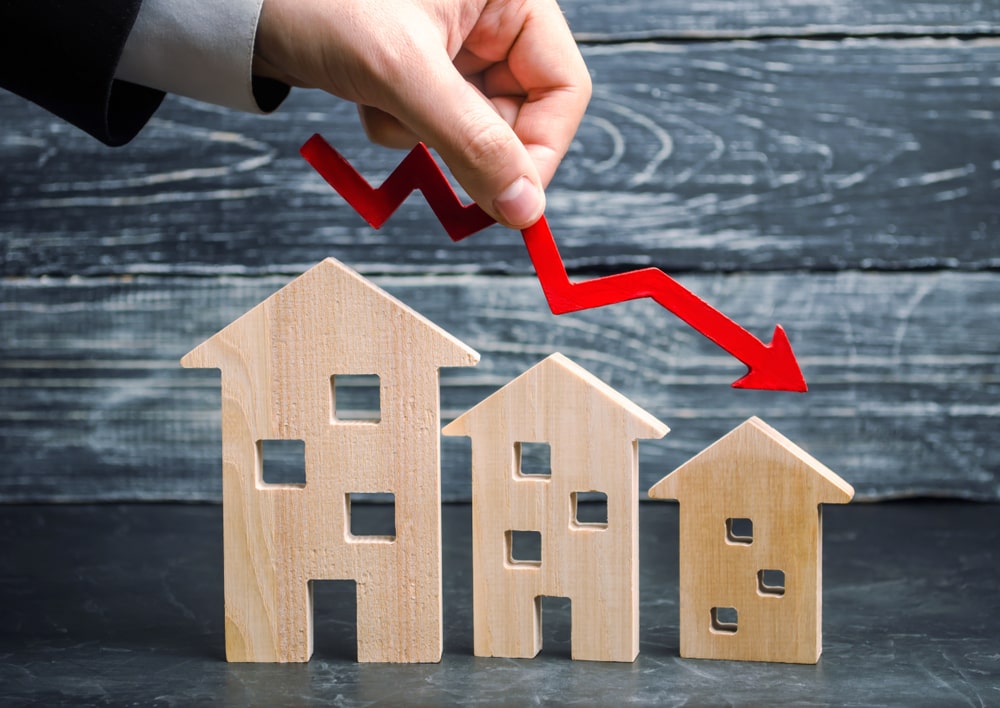 New figures released by the Ministry of Housing, Communities and Local Government show a fall in the number of new build homes either started or completed during 2020, putting the Government’s target of building 300,000 homes a year by the middle of the decade in doubt.

Starts also fell in all regions apart from London, with the largest decrease being in the North West, putting Prime Minister Boris Johnson’s aim of ‘levelling up’ at risk.

According to the Ministry of Housing, Communities and Local Government, the indicators of new housing supply starts should be regarded as a leading indicator of overall supply.

Commenting on the figures, Clive Docwra, managing director of property and construction consultancy McBains, said: “The impact of COVID no doubt has had an impact on housebuilding rates, but it’s clear that even with starts and completions increasing in the last quarter of 2020 as construction sites fully returned after lockdown, that housebuilding is still way off the rate needed to meet the Government’s target.

“They also show the challenge of levelling up disparity between the number of new homes in London compared to other parts of England, especially the North.

“The volume housebuilders won’t be able to deliver this target on their own, so the Government needs to support small and medium-sized housebuilders to help meet the target, and also ensure that it delivers on its rhetoric to cut red tape and speed up ‘permission in principle’ for new homes.”