Cost of construction materials on the rise, says FMB 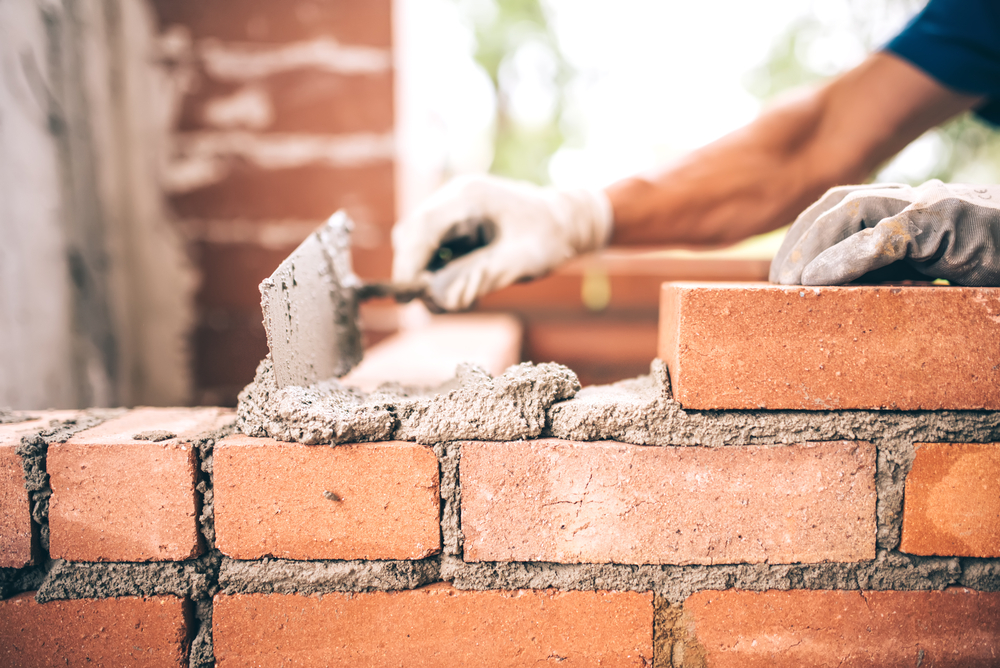 New research conducted by the Federation of Master Builders (FMB) has revealed that the majority of construction SMEs feel rising material prices are putting the squeeze on their profits, and now the consumer is feeling the pinch.

The FMB surveyed the nation’s small and medium-sized builders to find out which materials were in shortest supply and which had the longest wait times.

The findings were quite astonishing. Bricks – that most basic of building materials – were gold dust, with some SMEs reporting a wait of over one year. Roof tiles came next, with a six month waiting period recorded in some parts, while insulation followed suit in third – the longest delay here being four months.

SME builders were also asked by what percentage material prices had risen over the past 12 months. On average:

Crucially, this increase has put the squeeze on more than half of all construction SMEs (56%) surveyed and pressured 49% to pass the burden on to their clients, making building projects all the more expensive for consumers. Worse still, almost one fifth (17%) of SME builders reported losses on their building projects due to material price increases. This has gone up from one in ten since July 2017.

Brian Berry, Chief Executive of the FMB, had this to say: “Material prices have rocketed over the past year. The reason for this could include the impact of the depreciation of sterling following the EU referendum still feeding through. High demand due to buoyant international markets could also be contributing to price increases. What’s particularly worrying is that when prices have increased mid-project, almost one fifth of builders have absorbed the increase and therefore made a loss.”

Berry concluded: “We are calling on builders merchants to give their customers as much advance warning of forthcoming material prices increases or wait times as possible so that firms can warn their customers and plan ahead. We are also advising builders to price jobs and draft contracts with these material price rises in mind.”