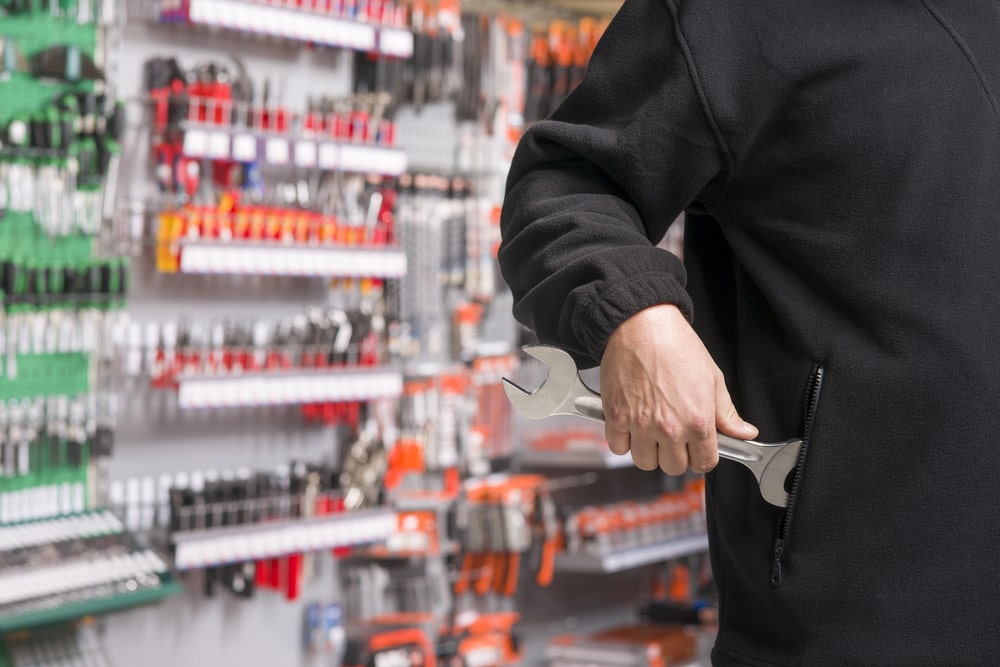 According to research recently published by the Federation of Master Builders (FMB) more than eight in ten builders have been the victim of tool thefts, with some having lost extortionate amounts of equipment, by way of value, over the course of the past decade.

Specifically, FMB data has revealed that 83 per cent of builders in the UK have had equipment stolen in the past, with some having lost more than £20,000 worth of tools over the previous ten years.

Furthermore, over the course of a 40 year working life, it is predicted that the average builder will typically be victim to the theft of £10,000 worth of tools and equipment, as well as six working days lost as a consequence, with one in ten builders reporting this level of theft in their careers to far while two per cent confirmed experiencing thefts of at least £20,000 worth of equipment.

This epidemic of thievery, which is clearly targeted at builders for their ownership of specialist equipment, has resulted in 15 per cent of builders reporting of anxiety, 11 per cent reporting depression, and some even quoting experiences of panic attacks and suicidal thoughts.

The Chief Executive of the FMB, Brian Berry stated: “Decisive action is needed to tackle tool theft. Eight in ten builders report that they have had tools stolen before. This is causing mental health issues amongst builders with reports of depression, anxiety, anger, frustration, stress and even suicidal thoughts.

“The Government needs to look into tool theft and consider the need for the introduction of tighter regulations around selling second-hand tools, and greater minimum fines for those convicted of tool theft.

“Builders need to take extra steps to reduce the risk of theft by bringing tools inside at night, installing extra locks in the van, marking tools with an address or phone number, and painting them a special colour.

“Builders should also check their insurance policies to see what they have covered. Websites are available where tool serial numbers can be registered for extra piece of mind when it comes to making a claim on insurance. Tool theft is not a victimless crime and stronger government action is needed to help tackle this growing problem.”