FMB predicts an unsettling forecast for a ‘no-deal’ Brexit 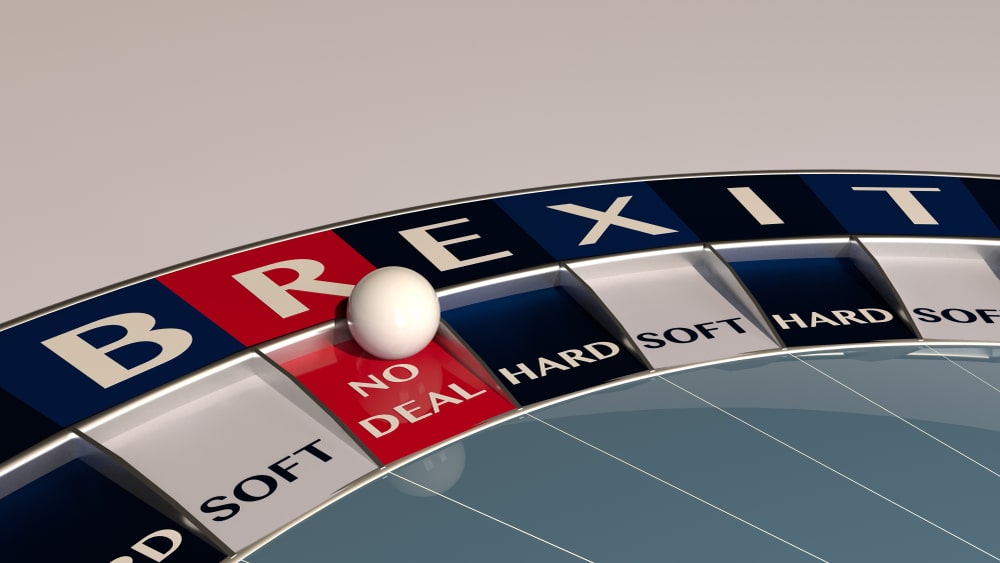 According to research published by the Federation of Master Builders (FMB) on Tuesday 9th July 2019 a ‘no-deal’ Brexit could have consequences such as soaring material prices, lower workloads, and lower enquiries.

A survey conducted by the FMB showed that over half of people questioned, specifically 53%, believed a ‘no-deal’ would result in higher material prices while just under a third of the survey audience, specifically 29%, believed that it would lead to lower workloads and enquiries.

However, and perhaps more disturbing in light of the recent skills shortage, just over one quarter (26%) believed that a ‘no-deal’ Brexit would result in less access to skilled workers.

The Chief Executive of the FMB, Brian Berry stated: “Material prices are the biggest cause for concern – widely-used building materials such as timber are largely imported and any disruption to that would lead to soaring prices and delays to construction projects.

“More broadly, a significant proportion of construction SMEs think that a ‘no deal’ Brexit would result in lower workloads and enquiries as confidence in the economy might wobble as people abandon plans for new projects until the UK is on a steadier footing.”

The research published by the FMB went on to declare that SMEs in construction (87%) believe that the Prime Minister could prevent an economic downturn later in the year by reducing the amount of VAT on repair, maintenance, and improvement works.

In addition, some SMEs (36%) believe that an economic downturn could be avoided by making more money available through Government funding schemes aimed towards SME house builders, one example of this being the Home Building Fund, as well as reformation of the Apprenticeship Levy so that more SMEs can train apprentices.

And lastly, a proportion of SMEs (30%) think that the Prime Minister should invest funds in local authority planning departments to speed up the planning process while also embarking upon a planning process.

Mr Berry added: “Construction SMEs believe that the best way to [stimulate activity in construction] would be to slash VAT on housing, renovation and repair work from 20 per cent to 5 per cent, which would help tempt homeowners to finally commission the home improvement projects they’ve been putting off due to Brexit-related uncertainty.”