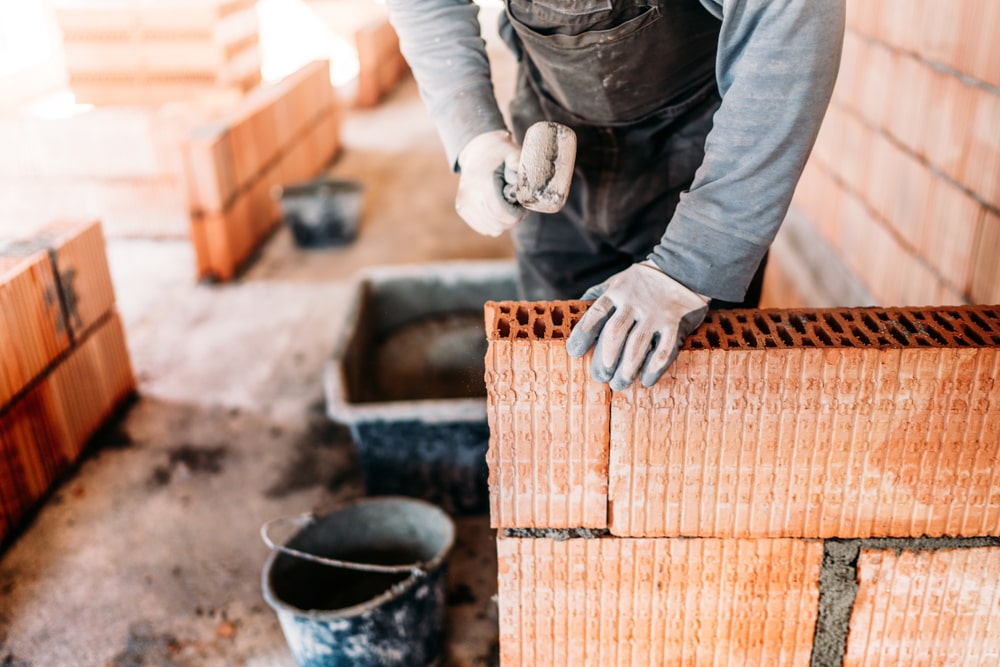 According to the latest State of Trade Survey for the second quarter of 2019, from the Federation of Master Builders, leaders in the construction sector are preparing their workforce structure and organisation for an impending downturn.

New research has revealed high levels of subcontracting and worryingly low levels of direct employment within the sector, with small construction firms experiencing their first decrease in employment levels in over five years. In fact, 21% of employers reported a reduced workforce.

The Chief Executive of the FMB, Brian Berry stated: “Years of Brexit uncertainty have resulted in construction bosses starting to change how they employ their workforce.

“To ensure their firms are ready for any economic shock-waves later this year, employers are reducing their number of direct employees and relying more on sub-contractors who are easier to shed if work dries up.”

Mr Berry added: “The construction industry has always used a significant proportion of subbies but the fact that direct employment is decreasing, points to Brexit nerves among construction bosses.

“This is the reality on the ground of what happens when years of uncertainty are inflicted on the construction industry. Furthermore, apprenticeship training apprenticeship has taken a hit as construction bosses are reluctant to take on young people when they can’t be sure of future projects going ahead.”

On the brighter side of things, despite a difficult start in regard to workloads in 2019, construction SME workloads did experience a slight degree of growth on comparison to the previous quarter, with 27% reporting higher workloads in contrast to the 22% of early this year.

The FMB’s State of Trade Survey is the only quarterly assessment of the UK nationwide SME construction sector.