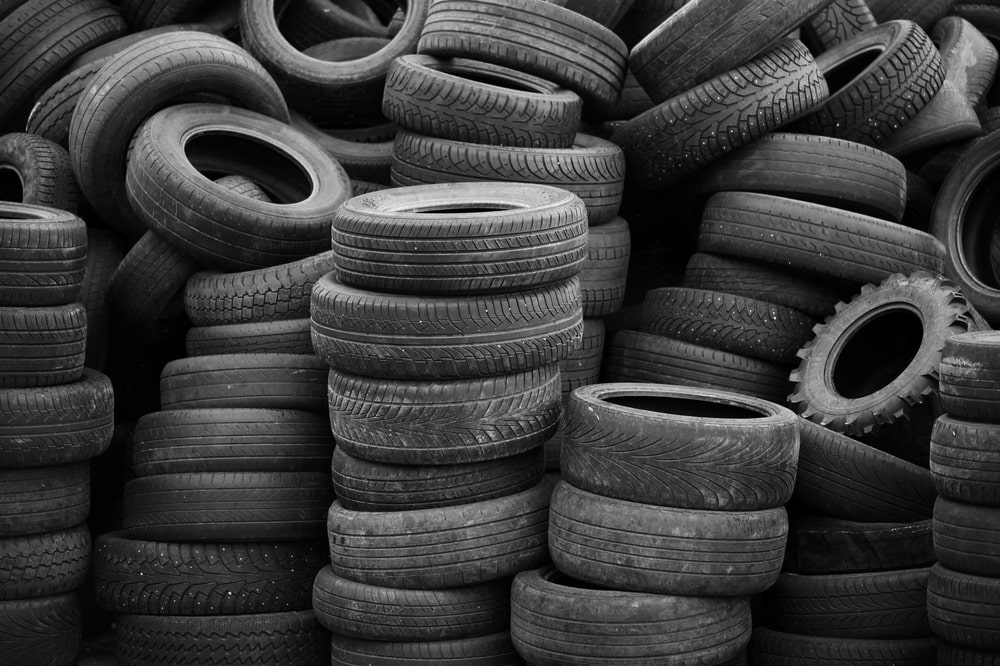 Highways England are funding trials for a new type of road surface that uses recycled tyres, developed by Tarmac, on a section of the M1 motorway between junctions 23 and 22 on the southbound carriageway near Leicester.

Trialling of the environmentally-friendly material will be directed towards testing the durability on road surfaces of a highly trafficked network which, if successful, could prove to be a step forward in not only the recycling of disused tyres but also the improvement of road surface material.

The Corporate Group Leader for Highways England in the Midlands, Martin Bolt stated: “This trial could well be the first step to rapidly reducing the number of tyres piling up in the UK and beyond. The economic and environmental potential of this new asphalt is significant, and we are delighted to be working with Tarmac in this trial.”

Tarmac is considered to be the only UK road surface manufacturer to have developed an asphalt technology which reuses old tyres by breaking them down into granulated rubber which, in turn, is incorporated into the asphalt mix.

This technique of developing road surface is calculated to use 750 waste tyres per kilometre, depending upon the thickness of the aforementioned surface, and could therefore resolve an environmental catastrophe.

The Managing Director of Tarmac, Paul Fleetham added: “Technical innovation has a key role to play in improving the environmental performance of our roads. As a previously overlooked waste stream, used tyres offer a significant opportunity to unlock the benefits of a circular economy.

“There has been a very positive response to our rubberised asphalt since the first local authority trial was announced in May and we’re very pleased to be working with Highways England to explore its potential.”

In the UK approximately 40M waste tyres are produced every year with a further half of a million being shipped off to landfill in the Middle East and Asia due to EU rules concerning the disposal of disuse tyres, banning their disposal onto landfill sites.

In fact, at one disposal site in Kuwait, known as the ‘tyre graveyard’, there are more than 7M tyres covering a space so vast that is can now be seen from space.