Homes Set to Be Built Next to York Station 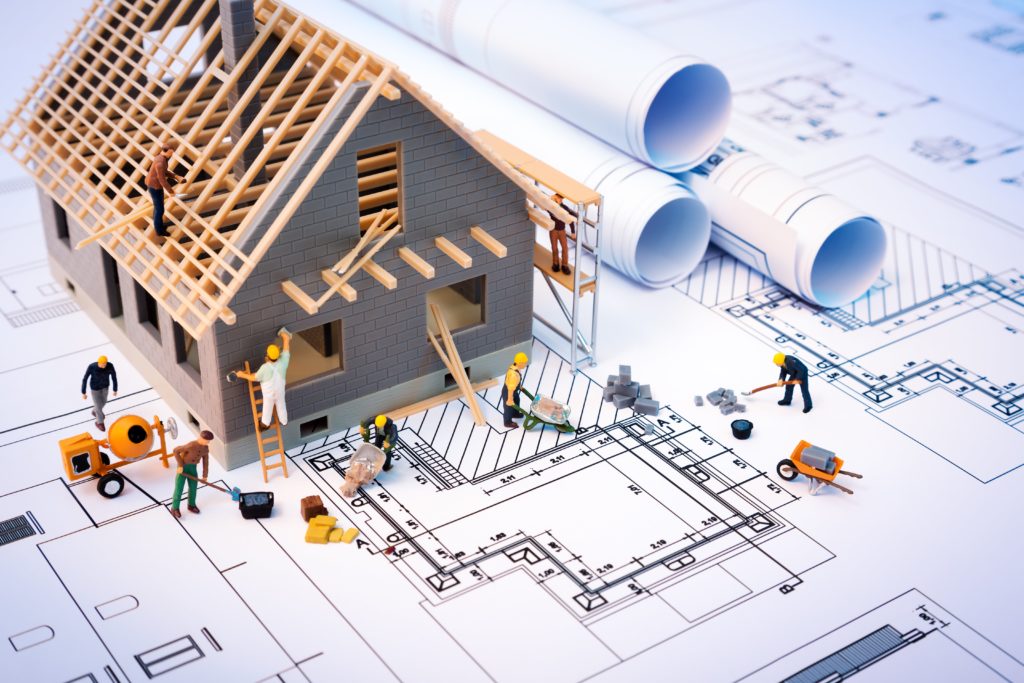 Work to lay the ground for 6,500 new homes along with a commercial development in York city centre is set to start in early 2021.

Councillors have voted in favour for the first phase, backed by £77 million of Government funding, on 45 ha of land next to the city’s station. This site is one of the largest brownfield areas in England and it is estimated its development will create 6,500 new jobs.

York City Council Leader Keith Aspden said: “This is another vital step towards delivering the York Central scheme and unlocking a £1.16 billion boost to our economy, including a new generation of jobs and hundreds of affordable homes when York needs it most.”

A new bridge system over the East Coast main line will also offer access to the site, which is encircled by railway lines. Drainage systems will be laid to allow for new parks, cycling and pedestrian walks to be built.

Homes England and Network Rail support the development through land acquisition and master planning and will now oversee the infrastructure projects.

Network Rail Group Property Director Stuart Kirkwood said: “With our partners, we are excited to progress such a positive development for York which will deliver housing, jobs and economic growth. Unlocking under-used railway land is a core part of our strategy, helping to create great places for businesses and communities to thrive.”

The contribution of £77 million in Government funding is part of a wider £155 million funding package pulled together by the City Council and includes £23.5 million to transform the front of the railway station. Along with this, improved visitor access to the National Railway Museum is also planned.

Brokers Hank Zarihs Associates said that the project was exactly the type of initiative property development lenders would be keen to invest in.

The City Council also formed a development partnership with Homes England, Network Rail and the Railway Museum four years ago in order to bring the empty land back into use.