IHS data shows decline in construction work in May 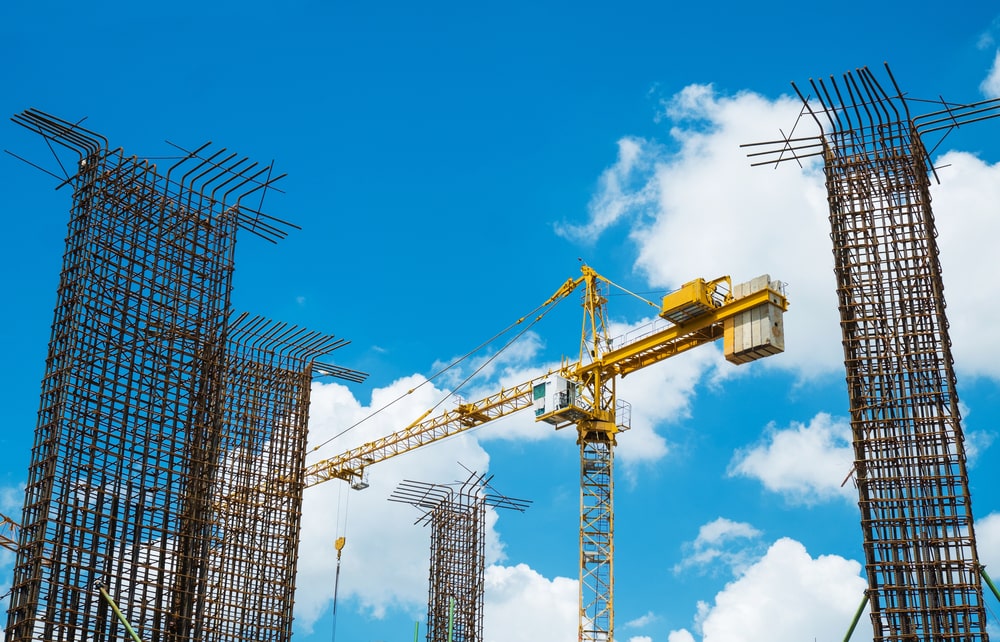 New data from the IHS shows that there was a sharp decline in construction work in May, the largest fall since March of last year.

At 48.6 in May, down from 50.5 in April, the headline seasonally adjusted IHS Markit/CIPS UK Construction Total Activity Index registered below the 50.0 no change mark for the third time in the past four months. The latest reading was the lowest since the snow-related downturn in construction output during March 2018.

Duncan Brock, Group Director at the Chartered Institute of Performance and Supply, said: “A fragile dreariness descended on the sector this month with lower workloads leading to the fastest decline in purchasing of construction materials since September 2017. With the continuing uncertainty around Brexit and instabilities in the UK economy, client indecision affected new orders which fell at their fastest since March 2018 and particularly affected commercial activity.”

“The previously unshakeable housing sector barely kept its head above water, growing at its weakest level since February as residential building started to lose momentum. The biggest shock however, came in the form of job creation as hesitancy to hire resulted in the largest drop in employment for six and a half years.”

Companies also reported supply chain pressure and a decline in purchasing from clients. There were reports of a shortage of materials and a longer lead time among vendors which affected sales.