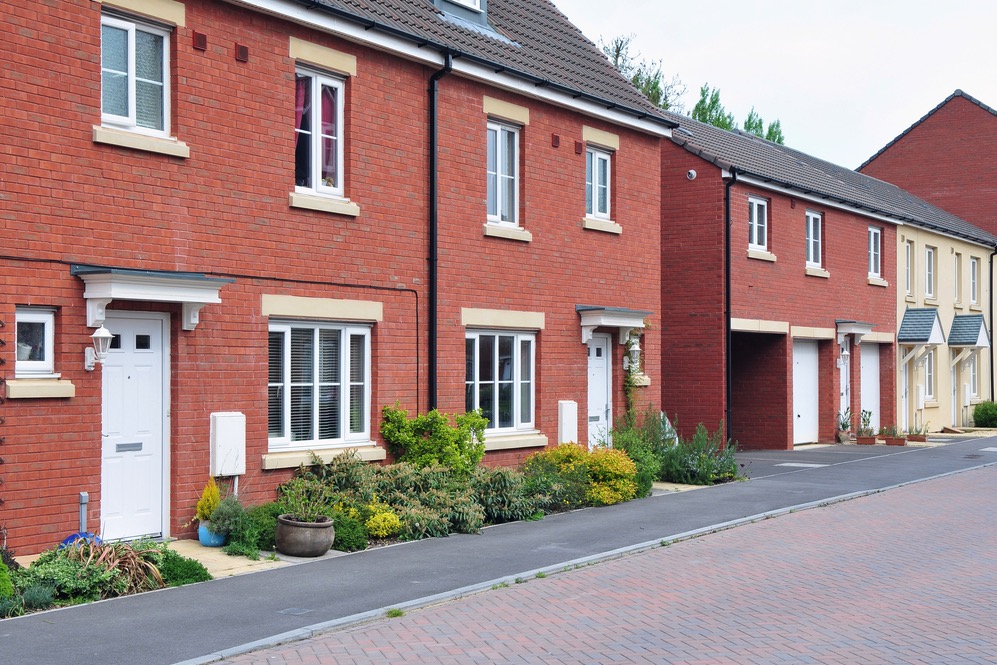 Homes England has published its latest annual housing statistics, which show a significant increase in the number of affordable homes being built in England.

Of the affordable homes completed, 18,895 were for Affordable Rent – representing a 4% decrease on the previous year, whereas the 8,854 completed under affordable housing schemes including Shared Ownership and Rent to Buy represent a 75% increase on 2017-18.

Nick Walkley, Chief Executive of Homes England, said: “At a time where the average house costs around eight times the average income, these are positive signs that the delivery of homes, and particularly affordable homes, is on the up.

“However, there is still a huge amount of work to do to make sure this trend continues. We’re just getting started and need the sector to join us in our mission to make sure we continue to deliver homes across the country for the people who need them the most.”

Joseph Daniels, founder of modular developer Project Etopia, commented on the figures: “Homes England are taking on the housing crisis with a sustained dose of horsepower. The nine-year high in its house building rate sends a clear signal that it has built up a head of steam, which is helping to propel the market and housing supply forward.

“Good progress in the past four years, with starts rising year on year, takes its building levels almost back to the high seen just after the financial crisis although there is still a long way to go to satisfy the existing deficit.

“All eyes are on this rebound, in the hope it marks the start of a concerted push to new levels of affordable home building in England, coinciding as it does with a renewed political focus on the housing crisis in recent years.

“Although the government’s overall pace of building remains roughly 10,000 homes off target, Homes England could make considerable inroads here and close this gap significantly over the next few years.”