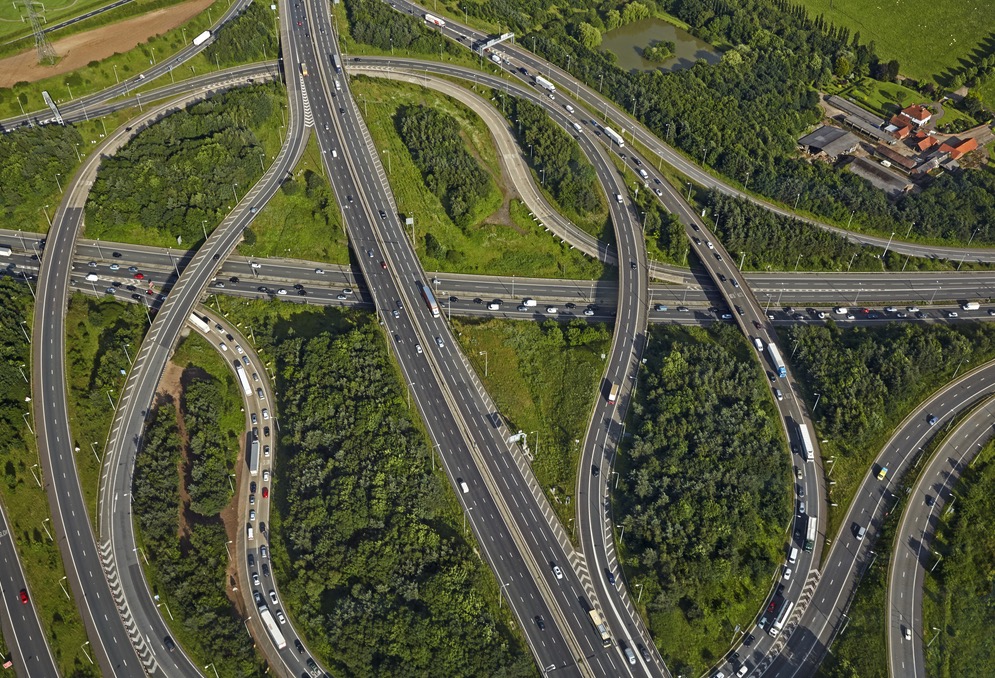 Recent data, together with anecdotal evidence from major contractors, is pointing to an infrastructure boost for construction.

The latest from the Glenigan Index suggests that the upturn in infrastructure activity over the summer, is in turn boosting the wider industry. Balfour Beatty, Morgan Sindall and Costain have all pointed to the growth of construction in road and rail work as increases in spending take effect and as work gets underway on national projects such as High Speed 2.

Glenigan Construction data shows civil engineering starts rose by 15% in the quarter to August, compared to the period a year ago.

Balfour Beatty holds a strong pipeline of major infrastructure projects, including transport and energy. The company says that a combination of High Speed 2, new nuclear power stations at Hinkley Point C and Wylfa, smart motorways for Highways England and the third runway at Heathrow airport should help the Government reach its target for infrastructure investment.

Balfour Beatty is currently working on the UK’s largest road contract on the A14 widening in Cambridgeshire and it sees good opportunities for growth in the roads sector due to some £35Bn of funding for Highways England’s first and second roads strategies.

While Morgan Sindall has also been busier in the infrastructure sector, seeing an order book worth £1,309M focused on aviation, highways, rail, nuclear, energy and water. It is currently working at Heathrow Airport’ Alpha North taxiway as part of the Q6 framework and it has recently completed work on the A1(M) and on the Edinburgh to Glasgow line for Network Rail.

Costain also sounded an upbeat note on infrastructure construction prospects, reporting improved profits and a £3.7Bn order book. The company hopes to take advantage of trends identified in the recent National Infrastructure Assessment which envisages nearly all new UK vehicle sales being electric by 2030. It sees so-called ‘connected and autonomous’ vehicles and their enabling infrastructure as a growing market which could be worth around £11Bn pa in the UK by 2030.

The infrastructure sector is predicted to hold its own and grow further as the latest National Infrastructure Assessment calls for a national broadband plan, a national network of charging points for electric vehicles and a boost to funding for major cities of £43Bn over the next 20 years.

Meanwhile, the CBI has recently called for an increase in local transport funding to prevent some regions being disadvantaged in a “two speed England” and for the creation of an infrastructure committee to operate across Whitehall.