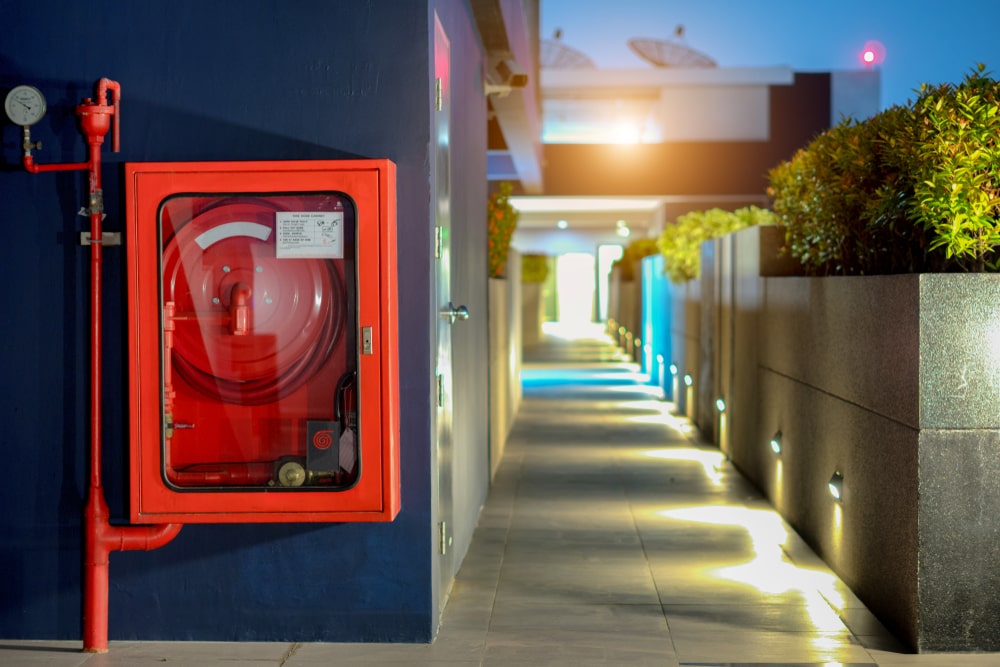 The Industry Safety Steering Group (ISSG) have published their report on how the construction industry is delivering the culture change to support greater building safety on Monday 22nd July 2019.

According to the report, the ISSG has been pleased with the considerable progress made by the majority of representatives who have attended meetings and consultations with the Competence Steering Group (CSG) having made significant proposals for an overarching system for competence.

The ISSG also recognises that, for some areas to progress in raising competency levels, more time must be given for this to be resolved as the diversity of subsectors within the overarching construction industry requires a variety of approaches.

Furthermore, the ISSG welcomes the work of other groups such as the Early Adopters in taking early action on prioritising building and fire safety however they have noted that progress in this area has been slow across parts of the industry due, in part, to its fragmented nature.

Ultimately, a lack of leadership and collaboration within the industry has led to incoherencies in approaches towards building and fire safety between the different companies and subsectors which make up construction.

In concluding their report though, the ISSG admits that there is still much work to be done in order to ensure that there is a culture change across the entirety of the construction industry.

The formal consultation process on the new regulatory framework did represent a substantial milestone in this culture change but it is still important to ensure that standards are raised across the industry and not just by those who attend the consultations and proactively engage with the government.

A key recommendation in the report, for the coming months, was the need to be receptive towards learning from other sectors as the ISSG will hear from organisations across the industry and review topics including industry qualifications, how the industry is preparing for the new duty holder roles, and responsibilities.