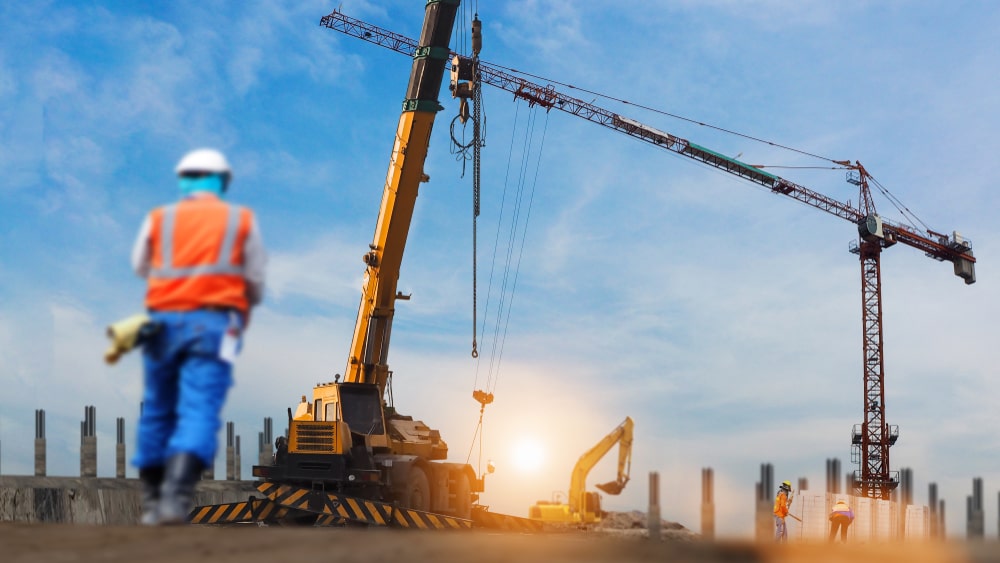 The latest data released points to a tough start to the year for construction, with business activity at its weakest for ten months.

According to the January IHS Markit/CIPS UK Construction Total Activity Index, UK construction output rose only marginally in January bringing about the slowest rate of expansion since summer 2016. Many respondents alluded to the continuing Brexit uncertainty leading clients to hesitate in committing to new projects.

The headline index dropped to 50.6 in January, barely above the crucial 50.0 no-change marker, losing ground from 52.8 in December. The index has posted above the 50.0 no-change mark in each month since the snow related decline seen in March 2018, but the latest expansion was the weakest seen over this ten month period of growth.

The three major sectors all recorded weaker trends as we began 2019, with residential work holding its place as the strongest performer. However, expansion here should be noted as modest and the slowest seen since March 2018.

Infrastructure work has also been one of the better performers for the industry throughout this period, yet civil engineering activity only increased marginally, with the rate of growth much softer than December’s 19-month high.

Commercial work registered as the weakest performing sector in January, with the latest data indicating a decline in work on commercial construction projects for the first time in ten months. Anecdotal evidence suggested that Brexit-related anxiety and associated concerns about the domestic economic outlook continued to weigh on client demand.

Respondents to the survey have attributed the ease of growth to client concerns over Brexit, and a ‘wait-and-see’ policy coming in to play over new projects. This in turn has affected employment rates, with business holding off on recruitment until a clearer view of the future is available.

On the bright side, slower growth of input buying helped to reduce pressure on construction supply chains in January. While construction firms also maintain a positive outlook for 2019 in spite on such uncertainty. Around 41% of the survey panel anticipate a rise in output, while only 16% forecast a fall.

Large-scale civil engineering projects were cited as a key source of optimism, while Brexit uncertainty was the most commonly cited concern.

Tim Moore, Economics Associate Director at IHS Markit, which compiles the survey: “UK construction growth shifted down a gear at the start of 2019, with weaker conditions signalled across all three main categories of activity. Commercial work declined for the first time in ten months as concerns about the domestic economic outlook continued to hold back activity. The latest survey also revealed a loss of momentum for house building and civil engineering, although these areas of the construction sector at least remained on a modest growth path.

“Staff recruitment slowed to a crawl in January, with construction firms reporting the softest rate of job creation since July 2016. Delays to client decision making on new projects in response to Brexit uncertainty was cited as a key source of anxiety at the start of 2019. Difficulties converting opportunities to sales were reflected in a slowdown in total new business growth to its lowest since last May.

“Business expectations for the year ahead slipped to a three-month low and remained subdued in comparison to historic trends in January. Positive sentiment towards the outlook for civil engineering work remains a key factor helping to support business sentiment across the construction sector, according to survey respondents.”