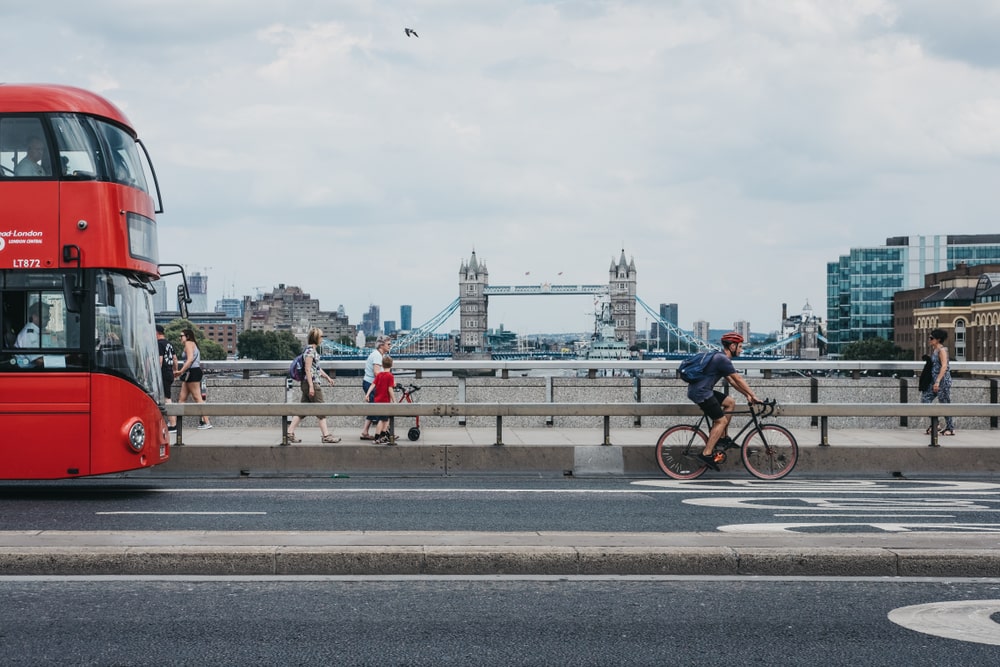 The Mayor of London, Sadiq Khan, met with Kier Highways construction workers at the site of the Cycleway 4 project in Rotherhithe, London, taking a tour around project works at the Rotherhithe Roundabout.

The Cycleway 4 project aims to build a continuous segregated cycle route in East London, between Tower Bridge and Greenwich, with the addition of pedestrian crossings and improved public spaces as well, specifically operating within the boroughs of Bermondsey, Rotherhithe, Deptford and Greenwich.

Falling under the label of one of the contracts commissioned by the London Highways Alliance Contract, the Cycleway 4 project has been commissioned as a joint initiative between Transport for London (TfL) and various London Borough Councils in order to make cycle paths in the city clearer and safer.

The Mayor of London, Sadiq Khan stated: “I’m delighted that we are bringing forward construction on this latest segregated cycle way so that people can enjoy the benefits of this major new Cycleway route sooner.

“By creating new crossings and segregated routes we will make it safer and more convenient for many more Londoners to walk and cycle, which is crucial to clean up our toxic air. Expanding the Santander Cycles scheme to Bermondsey and Rotherhithe for the first time will provide a further boost for cycling in south east London.”

The scheme also falls under the Mayor’s Transport Strategy and Healthy Streets approach which encourages alternative modes of transport to cars to make London a cleaner city.

Kier undertook the project, which is one of the largest projects every to be undertaken by the business, in July 2019 while the schemes completion is not scheduled until the summer of 2020.

The Kier Highways Managing Director of Local Authorities, Mitesh Solanki added: “We are really pleased that Sadiq Khan could visit to see the fantastic work taking place on the Cycleway 4 project. He is an avid promotor for Healthy Streets, which aims to improve both the pedestrian and cycling environment around London.

“This is a scheme we’re very proud of and is fitting with Sadiq’s vision of having 70% of Londoners living within 400 metres of a high-quality cycle route by 2041. I continue to be very proud and impressed with the work being done by the teams working on site and back in the office in Tunnel Avenue.”