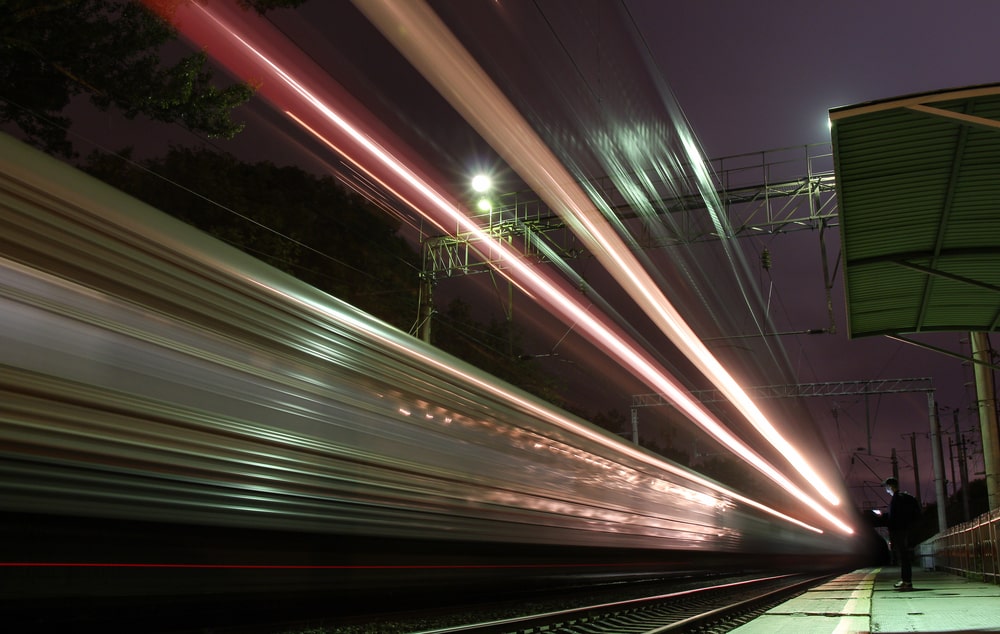 NIC Chair Sir John Armitt has called for a long term perspective on infrastructure funding up to 2050 – yet on rail we don’t even have visibility on projects for the next five years, says RIA, the voice of the UK rail supply community.

As the rail industry gathers at Railtex in Birmingham, RIA is concerned that despite calls by the National Infrastructure Commission Chair for a 30-year perspective on infrastructure funding, the Government is not giving visibility on rail enhancement projects for even the next five years. This comes soon after the Government’s own Outsourcing Playbook in February called for all central government departments to publish their commercial pipelines to help suppliers understand the long-term demand for services and prepare their responses to contract opportunities.

The Rail Minister Andrew Jones addressed the RIA Future Focus Conference at Railtex on Wednesday, where his thoughts on enhancement projects visibility were keenly anticipated.

Darren Caplan, Chief Executive of the Railway Industry Association (RIA), said: “As the rail industry comes together in Birmingham for Railtex, it faces continued uncertainty caused by the Government’s unwillingness to make public its list of projects to enhance the UK railway network. This is especially apposite at a time when the respected Chair of the National Infrastructure Commission, Sir John Armitt, has just called for a 30-year infrastructure pipeline – rail cannot even commit to the five years of Control Period 6.

“Whilst RIA welcomes any process which ensures rail enhancement projects can be considered and decisions made on them promptly, the supply sector needs more than a process – it needs projects to plan and compete for, ultimately bringing about the more efficient, more effective, value-for-money and customer-focused railway network we are all trying to build.

“Rail suppliers tell us that there simply is no visibility of upcoming enhancement schemes other than those already known from CP5, with the knock-on effect that they now reduce the levels of investment and employ fewer new workers. Given the Government’s own advice of ensuring transparency for its suppliers, set out in its recently-published Outsourcing Playbook, there really is now an urgent need for the DfT to reveal what rail projects it is planning over the coming five year period.”