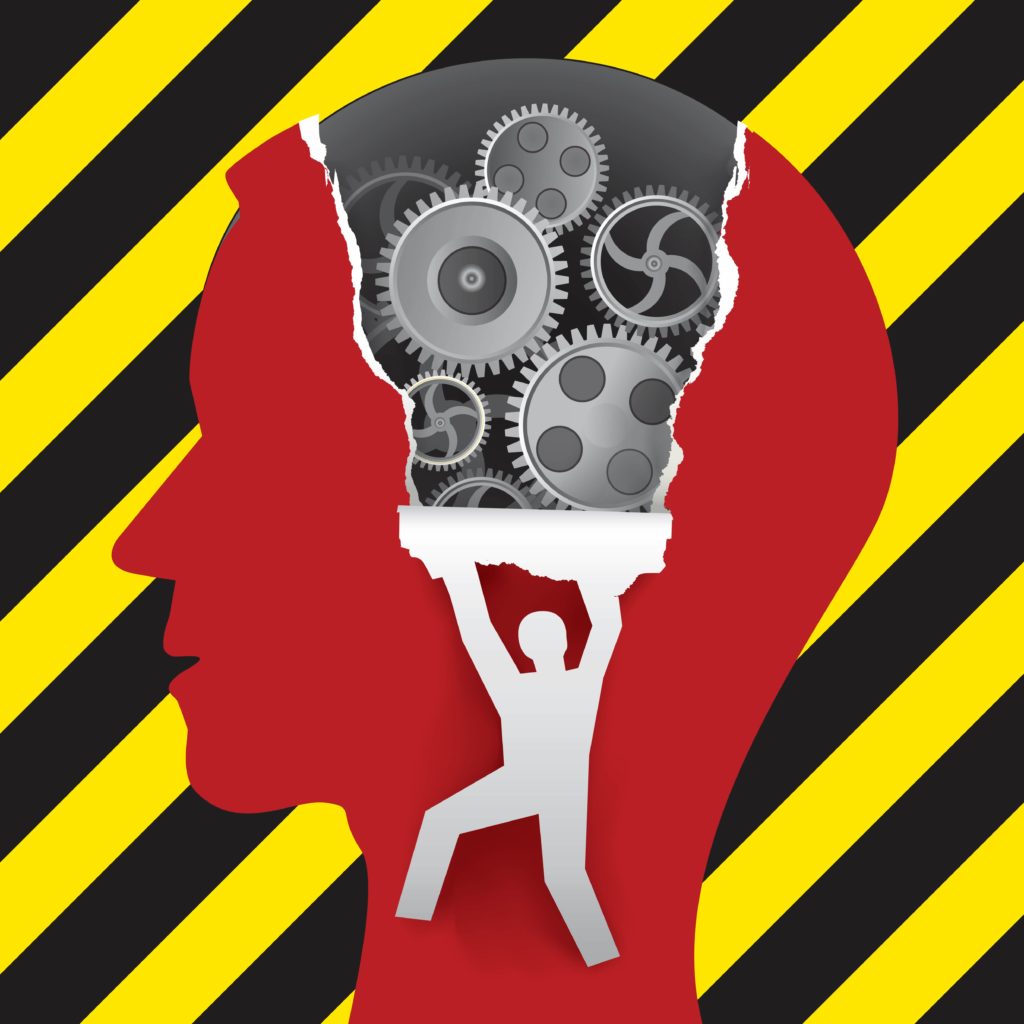 New findings from a national survey have shown that 21% of construction employees have experienced bullying in the last year. Half have suffered from anxiety or stress as a result, with only six per cent saying they had received sufficient mental health support from management and HR.

Despite the industry’s continued efforts to tackle the issue and promote awareness of problems, one in three workers have reported feeling chronic stress, anxiety or depression. This data was collected by Herts Tools, who surveyed employees across 88 construction companies throughout the UK, to highlight the impacts of poor mental health in the industry.

Stefano Lobban, Director at Herts Tools, said: “The UK construction industry is still experiencing a mental health crisis; workers continue to demonstrate a ‘suck it up and deal with it’ approach to poor mental health.

“The findings from our survey highlight that workplaces could be doing more. They could encourage workers suffering to come forward and share their experiences of poor mental health issues and/or bullying by having more confidentiality measures in place. Companies could look at investing in workplace surveys, private spaces and more wellbeing measures, to give workers the opportunity to share any personal issues in a safe and supportive environment.

“We just hope that companies take these new figures as a warning and address their own workplace culture so that these difficult and sensitive issues can be discussed.”

With the construction and trades industries still leaning towards ‘manning up’ or ‘cracking on’ as solutions to mental health issues, almost one in ten workers said bullying was just labelled as ‘banter’. This problem was worse for those starting out in the industry, with half of 21-24-year-olds experiencing bullying. Non-UK citizens are almost twice as likely to be bullied at work, with 31% of non-UK passport holders falling victim, as opposed to 18% of UK citizens.

Workers surveyed also noted that the industry could improve its approach to confidentiality, with 56% of bullied employees wanting more privacy on issues raised. Even those who hadn’t personally been subject to bullying felt more could be done to improve confidentiality around sensitive, personal issues (36%).