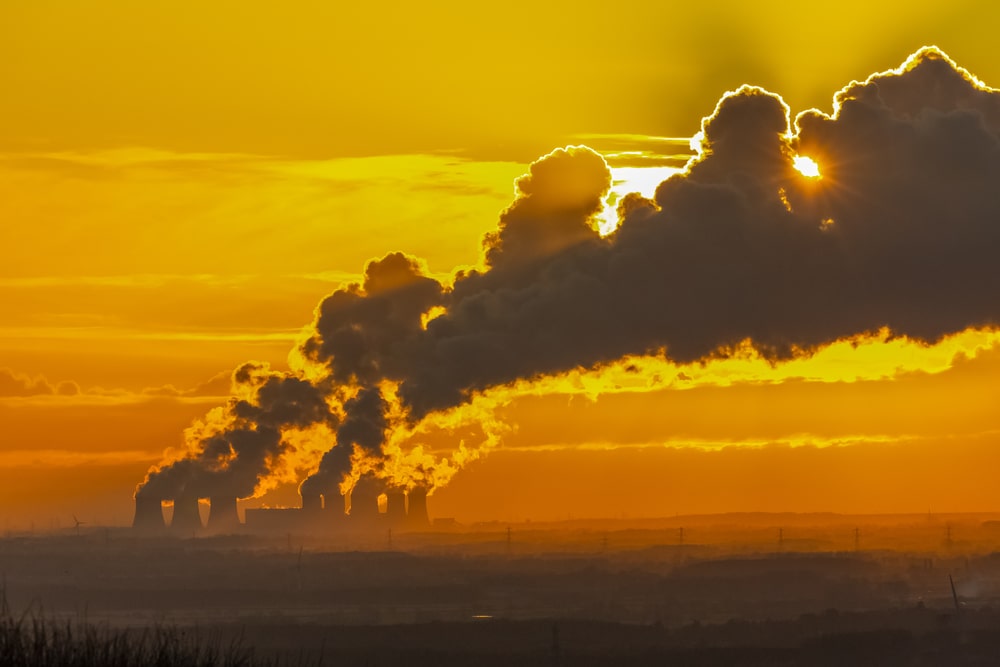 Balfour Beatty, as part of the Technip Energies and General Electric Gas Power consortium, has been selected to participate in a Front-End Engineering Design (FEED) competition for the Net Zero Teesside Power, Capture and Compression project.

The project would be the UK’s first full-scale integrated power and carbon capture scheme.

As one of two consortia selected by Net Zero Teesside Power and Northern Endurance Partnership, the company will utilise its deep domain knowledge and expertise, with Balfour Beatty Kilpatrick and Balfour Beatty Ground Engineering also supporting in the 12-month FEED competition and the subsequent Engineering, Procurement and Construction proposal for the execute phase.

Stephen Tarr, Chief Executive Officer of Balfour Beatty’s Major Projects and Highways business said: “Today represents a significant milestone in the decarbonisation of the UK. One that further demonstrates how, together, we are harnessing the spirit of collaboration to help shape the ambitions that will help us tackle the climate change challenge.

“Whilst there is inevitably still more to be done, alongside the consortium partners, we are forging a path towards the sustainable infrastructure of the future; putting our foot to the pedal as we work to build back smarter, greener and faster.”

Louise Kingham, bp’s UK head of country and senior vice president, Europe said: “Moving to Front End Engineering Design is a major step forward for Net Zero Teesside Power and the development of the Northern Endurance Partnership. This first-of-a-kind project has the potential to deliver enough low carbon, flexible electricity to power around 1.3 million homes, and can help secure Teesside’s position at the green heart of the country’s energy transition”.

Net Zero Teesside Power, a joint venture between bp and Equinor, is a full-scale gas fired-power station fully integrated with carbon capture; taking emissions from both the Teesside and Humber regions to securely store nearly 50% of all UK industrial CO2 emissions – equating to up to 27 million tonnes of carbon emissions a year by 2035.