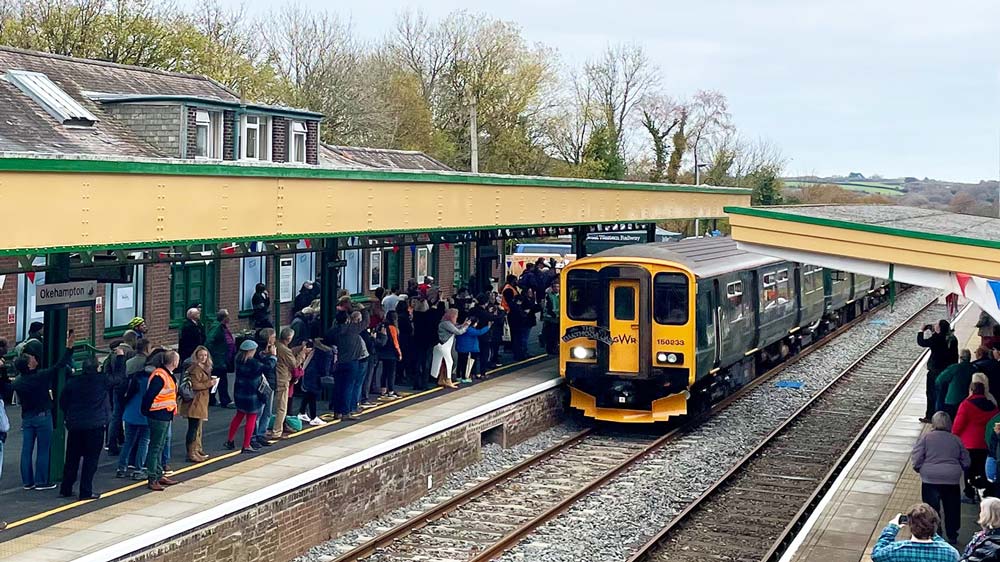 The government has announced the reopening of some railway lines and stations, one which has not used since reign of King George V.

As part of the government commitment to ‘levelling up’ the country, some £15M in funding has been allocated to the Restoring Your Railway scheme.

The funding will see disused railway lines reopened, with the services and stations helping to restore community connections and improve access to jobs, homes and education.

Rail Minister Wendy Morton announced the extra funding for the fund. The Restoring Your Railway Fund was announced in January 2020 as part of the levelling up agenda when the government pledged £500M to deliver on its manifesto commitment and start reopening lines and stations.

This funding will continue the development of some schemes identified through the Ideas Fund, which is providing early-stage development funding to 38 schemes in total.

This announcement comes after the completion and reopening of the Dartmoor Line, which was delivered ahead of time and under budget. The restored line has been hugely popular, with more than 50,000 journeys undertaken in the first 20 weeks since the line reopened – more than double the number predicted.

Rail Minister Wendy Morton said: “This funding will reconnect communities long cut off from the railway.

“The last time you could catch a train from Haxby Station was 1930, George V was on the throne and The Times had just published their first-ever crossword. But now, thanks to this funding, communities across England could be reconnected to our railways once more.

“This fund is a great example of how we are committed to helping communities across the country level up and reconnect people and businesses to new opportunities.”

The nine schemes receiving funding are:

By funding development to reopen these lines and stations, the government is levelling up local communities, providing transformative opportunities for people to travel to work, get to school and see their family and friends.