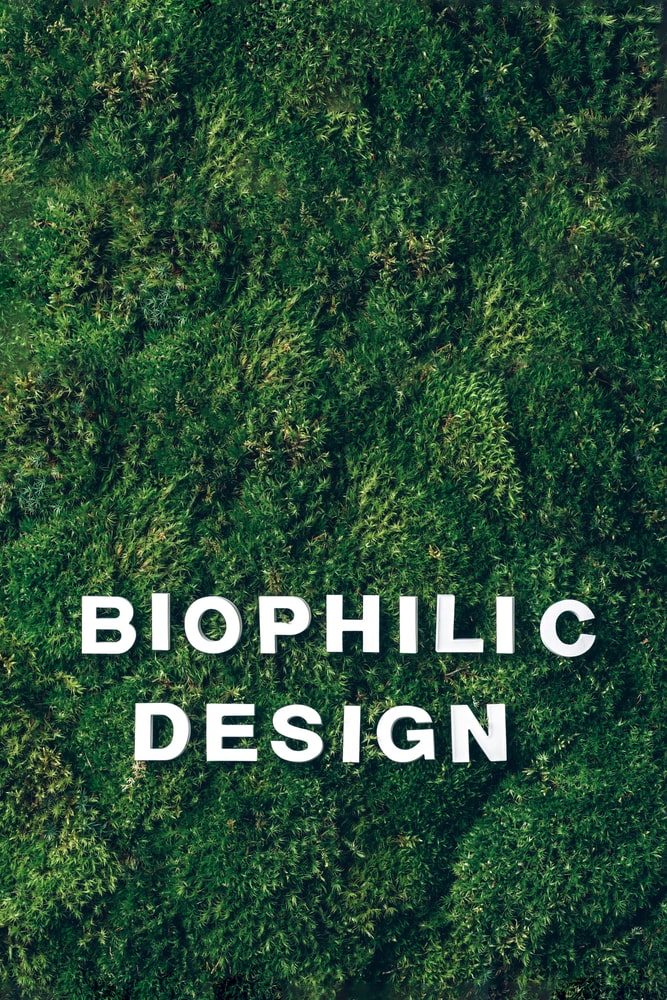 Rory Doak is Business Development Manager UK & Ireland at Stora Enso. In this feature he considers the positive impacts that introducing biophilic design to our cities could have on our health, wellbeing and even the environment, with the potential for wood to be a carbon negative building material.

The phrase urban jungle is rarely used positively. When you read those words, chances are you thought of concrete, brick and pavement – in other words, lifeless grey, nothing like an actual jungle, full of life, colour and greenery. Could things be different?

We humans are instinctively drawn to life and nature. There are strong arguments – from environmental, health and well-being perspectives – that we would benefit from bringing our urban environments closer to nature, including our homes, workplaces and schools. This is the essence of biophilic design.

Here in the UK, our capital city was named in 2019 as the world’s first National Park City, with the aim of making the city greener, healthier and wilder. Part of that is adding more natural outside spaces, but it also applies to using natural materials in the built environment. Rethinking the urban jungle doesn’t just mean bringing trees into the vicinity of the city, but into the fabric of it, too.

The first is “natural analogues” bringing nature into the human environment through non-living or indirect evocations of nature. replicating patterns seen in nature, such as leaves or waves. “Nature of the space” then refers to spatial configurations we are attracted to in nature e.g. spacious, uninterrupted views, or places of refuge where we naturally feel safe.

Finally, “nature in the space” and concerns bringing the natural world into our built environments. This means for example having visual wood in the room, wood to touch, and also trees planted in open atriums etc. It also includes making the natural light flow into the room and doing what is possible to bring nature closer to our daily environments..

Intuitively we can understand that biophilic design can be appealing, but it also boasts a wide range of more tangible benefits for various types of buildings.

In hospitals, biophilic design has been shown to reduce stress, pain and blood pressure while accelerating recovery times. In other settings, it has been shown to boost mood, productivity, creativity and concentration, among other mental attributes.

With modern life conducted up to 90 per cent indoors for many, these are non-trivial benefits that stand to make major differences to bottom-lines and quality of life, as well as strengthening our connection to the natural world.

All three categories of biophilic design are valuable, bringing health, wellbeing and productivity benefits – as well as beauty to our built environments. There is no zero-sum game here and doing lots of one thing doesn’t mean doing less of another. By all means, let’s do it all!

However, as Stephen Richardson, Director for Europe at the World Green Building Council commented on a recent podcast: “It’s also about the environmental impacts of those materials, we’re not just thinking about health and wellbeing, and we need to choose materials that are contributing to climate change positively.”

This is why wood – specifically engineered timber – deserves to occupy a special place in our biophilic hearts. Not only does extensive, visible inclusion of wood evoke nature and create all the benefits of biophilic design, it is a potentially carbon negative material. When a tree grows, it captures carbon dioxide from the air. This is then locked away in the harvested building material for the lifespan of the structure – which could be decades or centuries. In the meantime, new trees (in sustainably managed forests) have continued removing carbon. What’s more, modern engineered timber materials such as cross-laminated timber (CLT) and laminated veneer lumber (LVL) are strong and durable enough to play the structural role usually automatically assigned to steel and concrete in building design – even in relatively large, high-rise buildings.

In short, engineered timber both evokes, incorporates and protects nature in one swoop – an exemplary form of biophilic design.

The future we want

Visions of the future are all too often bleak and dreary. Think of the cityscapes offered to us by films such as Blade Runner and Minority Report – all grey concrete artifice; neon lights providing the only splashes of colour. In reality, we must aim for the polar opposite, embracing the principles of biophilic design full of life and natural materials.

Let’s surround ourselves with life and build our habitats using materials like wood that evoke the renewable world. There are very real human and environmental benefits to doing so. And who knows – maybe then the urban jungle will be a term of endearment, not condemnation.