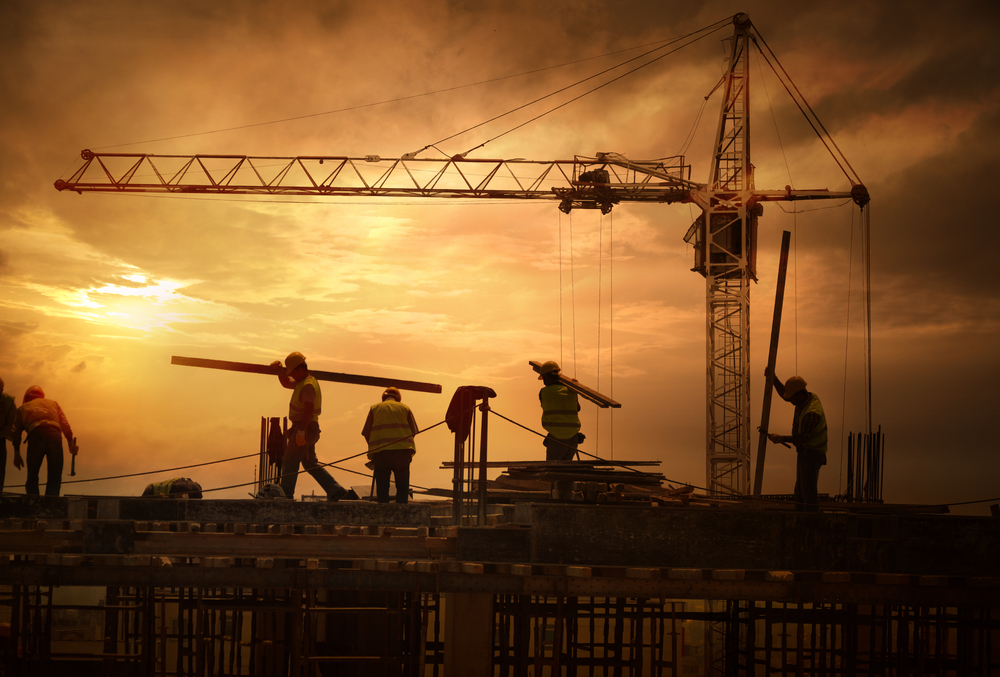 Unite, the UK’s largest union, has accused the government of “selling out” Carillion’s sub-contractors and supply chain, following revelations at a joint select committee this week.

Carillion’s former directors gave evidence at the Public Accounts and the Public Administration and Constitutional Affairs Committee hearing, where it emerged that the government was receiving weekly updates of Carillion’s financial health, including the company’s cash flow, as early as October 2017.

It also emerged, that even though the government was undertaking continuity planning for Carillion’s collapse, the Department of Transport still signed a contract with the beleagured company on 6th November for the electrification of the London to Corby train line.

This means that the government was fully aware that work undertaken by Carillion’s subcontractors was unlikely to be paid, as the company did not normally pay invoices for 120 days.

Other evidence put forward to the committee shows that the government was informed in mid-December, a month before the company went into compulsory liquidation, that sub-contractors owed money would only receive a penny in the pound, if the company collapsed.

In a desperate attempt to raise funds, Carillion recruited Liam Fox the Secretary of State for International Trade to help them collect money that they were owed from the Qatar and Oman.

Carillion’s entire rescue plan was based on receiving support from government which was responsible for 45% of the company’s income. In particular Carillion’s directors were hoping for a substantial cash injection into its contract to operate prisons’ maintenance.

Unite’s national officer for construction, Jerry Swain said: “The fact that the government were fully aware of the level of Carillion’s financial crisis and was planning for a post-Carillion world, without warning its supply chain, is a total abdication of responsibility.

“We now know Carillion resorted to begging Liam Fox to act as its debt collector in the Middle East. This is more like something from a second rate Carry On script, than the sensible financial strategy one would expect of a multinational company.

“The selling out of sub-contractors and the supply chain, has led to workers losing their jobs and company’s going to the wall. This has caused enormous damage to the construction industry which it will take years to recover from.

“How on earth did the Department of Transport ever think it was a good idea to continue to award contracts to Carillion, when the company was clearly on life-support.”