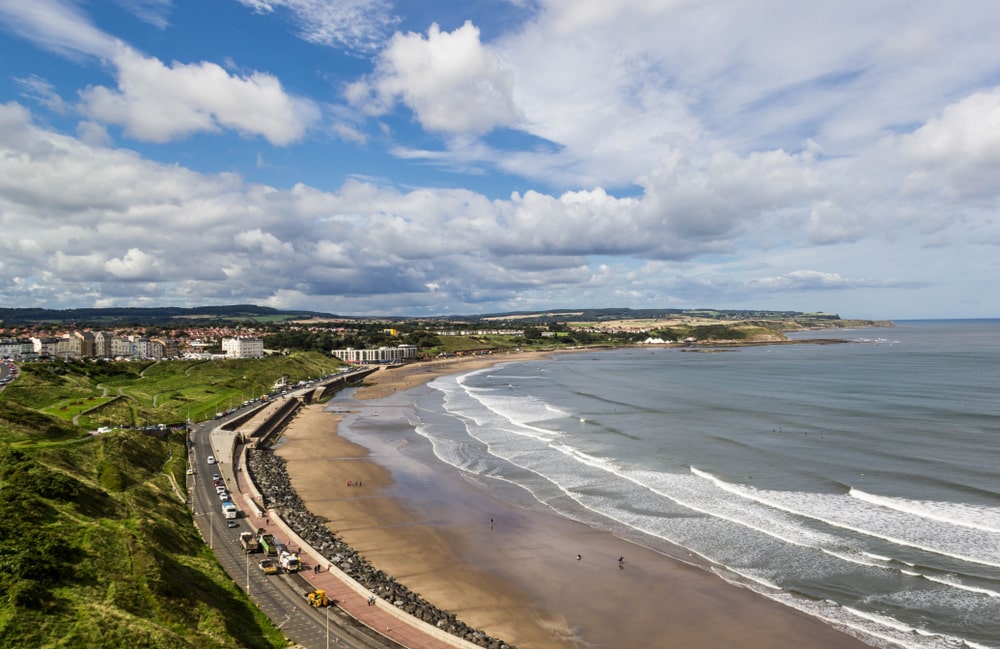 Highways England are spending more than £22M in funding over the coming year in a bid to improve surfacing, drainage, junctions, and safety along the major A64 Yorkshire coastal route between A1(M) at Bramham and Seamer in Scarborough.

Over the coming 12 months there will be approximately 25 schemes undertaken across the 55 mile route with such schemes including the likes of safety improvements between Crambeck and Rillington from now until the end of March 20202, resurfacing the route between Headley Bar and Hopgrove roundabout, replacement of road markings, reflective road studs, and kerbing.

Works on the abovementioned projects will take place between eight o’clock at night and six o’clock in the morning during the construction period while further work will be undertaken to improve cycle routes and integration for other mode of transport so as to provide a more accessible and inclusive road network which gives people the freedom to choose their mode of transport.

The majority of the works along the A64 have been commissioned under Highways England’s £80M maintenance improvements expenses to Yorkshire’s roads this year alone, while some of the projects have been funded through a special £250M designated fund, to be spent between 2015 and 2021, which tackles the barriers posed by road networks in regard to integration of other forms of transport (such as cycling).

The Highways England Project Manager, Chris Dunn stated: “The majority of the work is being carried out from September onwards to avoid the summer months when traffic is at its heaviest, although we do need to start some overnight resurfacing work prior to that between Headley Bar and Hopgrove roundabout.

“Work also includes further improvements for cyclists along the route as well some junction improvements, making it easier for people to access caravan sites in the area.”