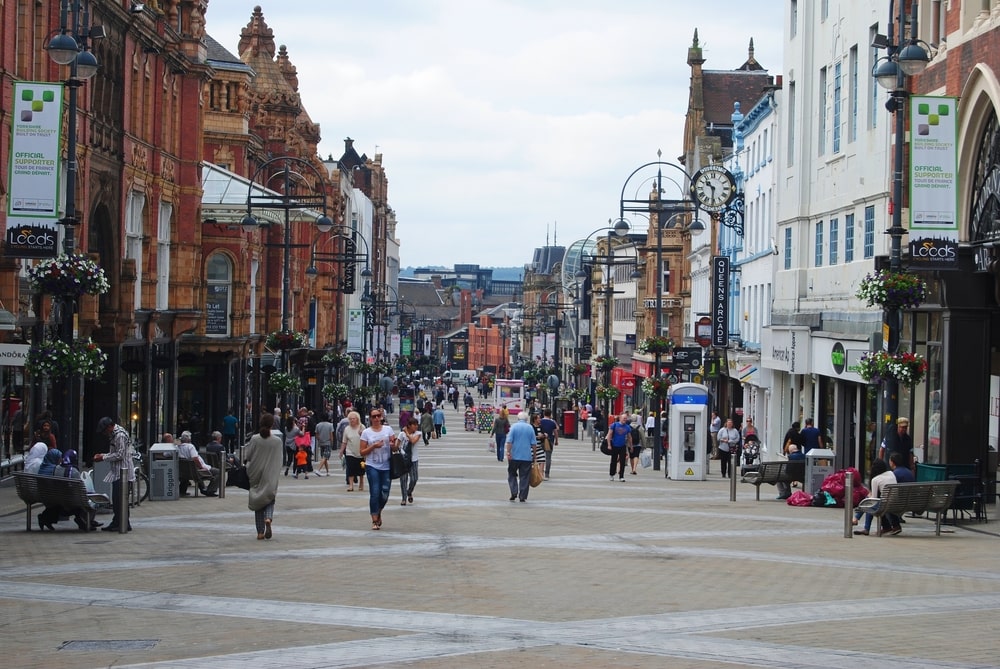 The regeneration of urban areas, as part of the government’s Transforming Cities Fund, has helped to sustain the construction subsectors of public and private construction works, with spending through the fund set to increase from £140M in 2018/19 to £355M in 2019/2020.

One contractor company to benefit from this staggering increase is Marshalls, a publicly quoted supplier of paving stones and bricks, who have stated that they have experienced a 21% increase in their public sector and commercial market during the first half of 2019, when compared with figures from the previous year.

Marshalls is currently benefitting from various pedestrianisation schemes in London and Leeds and has previously been appointed to some high profile projects such as the supply of paving stones to Trafalgar Square. The company is now working towards opening a new office in Birmingham in anticipation of sector wide levels of growth in the construction industry, specifically in new build housing, roads, rail, and water management.

One example of a recent urban regeneration project is that in Aberdeen, where tenders have been returned and work has commenced on the £20M city centre redevelopment at Queen’s Square, entailing the construction of 330 new apartments as well as public new space and the pedestrianisation of Union Street. In addition to this, Balfour Beatty has begun construction on a £25.7M regeneration of Aberdeen’s Union Terrace Garden as a component of the local council’s city centre masterplan.

Comparatively, in Leeds, the contractor company, John Sisk, has been appointed to a £30M city council scheme to create new gateways into the city centre, with the project commencing at the end of the year and continuing for a further 14 months. While, in Newcastle, the city council has spent £23M on a town centre redevelopment which will begin in spring 2020 and continue for two years.