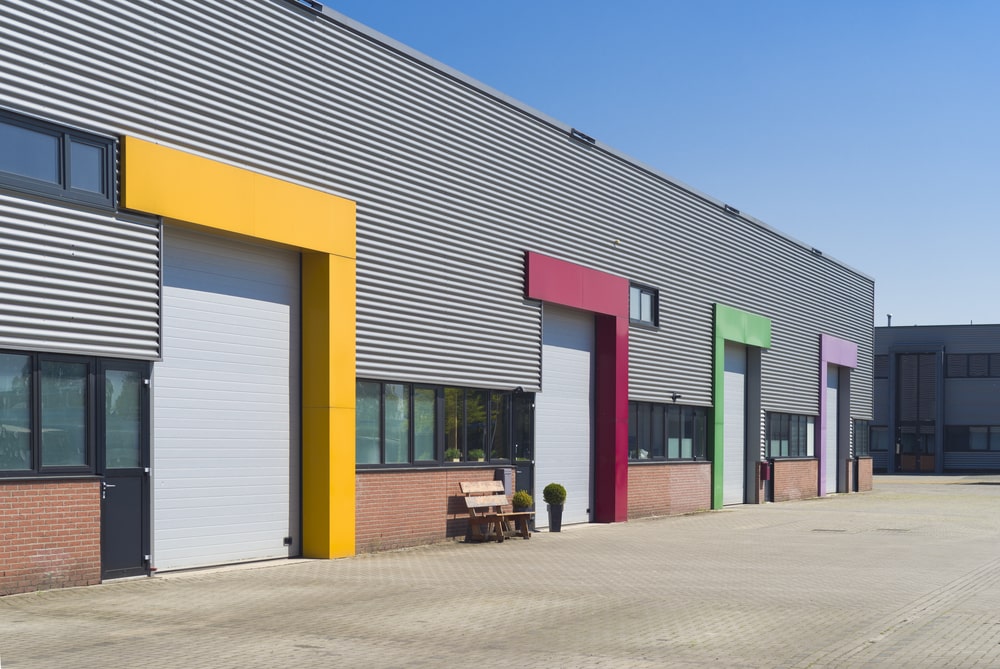 The contractor company Winvic Construction Ltd has been contracted by the company SEGRO to construct a fifth industrial unit to be occupied by Games Workshop at a flagship, 700 acre logistics hub in the East Midlands, allowing the company to possess a warehouse on plot six of the site.

The warehouse and logistics facility will cover an area of 177,500sq ft with the addition of a 12,00sq ft office space as well, all of which is scheduled to reach completion in the July of 2020, allowing Games Workshop to join Amazon, XPO Logistics, Kuehne & Nagel, and ShopDirect at the SEGRO Logistics Park East Midlands Gateway (SLPEMG).

Winvic was contracted by the company SEGRO who own and maintain the industrial estate whereas the unit itself will be occupied by Games Workshop once it is completed in July.

The Winvic Construction Director, Rob Bull stated: “Our relationship with SEGRO has gone from strength to strength since we began one of the largest earth-moving, multi-agency developments in Europe three years ago at the SLPEMG site, and now we are looking forward to starting further industrial construction on Plot 6 for Games Workshop.

“The warehouse and distribution space will total 6Msq ft when complete and the SRFI covers 50 acres; few projects are as large or broad as SLPEMG or have huge challenges like an adjacent airport. The full Winvic team, which includes our trusted suppliers and consultants, are very proud to be delivering such a significant scheme for SEGRO and the UK’s logistics sector.”

The SEGRO Business Unit Director of National Logistics, Andrew Pilsworth added: “This leasing represents another significant milestone for SLPEMG, representing further evidence of demand for space, and the pace at which we are able to deliver it. We have now contracted almost 3Msq ft of space across the site, with the relocation of Games Workshop exemplifying the range of occupiers attracted to the park.”