Two major construction milestones have cemented the steady progress being made at Bramley-Moore Dock as the enabling works for Everton’s new stadium takes shape. The Laing O’Rourke team has poured the first foundations on the northern elevation in the form of a concrete pile cap, which will create a stable base for the distribution of the building load. Three hundred of the individual, 15-20-metre deep supporting piles have now been drilled into the northern and southern wharves of the site.
Source: Laing O’Rourke
Image: PaulGreenwood Photography / Shutterstock.com 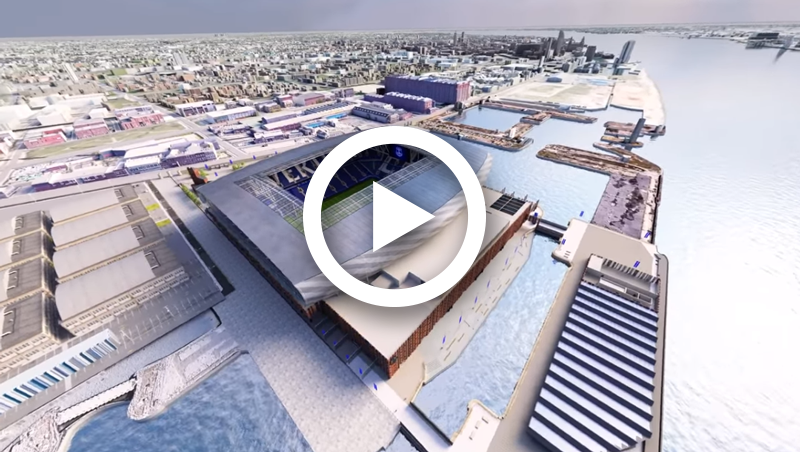 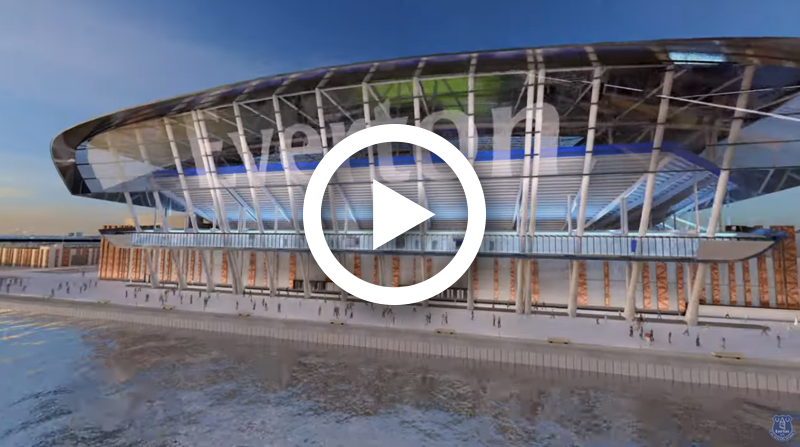