The Rio 2016 Olympics, officially known as the Games of the XXXI Olympiad, begins on August 5th. As the cream of the world’s athletes prepare for their ultimate test, we take a look at a timelapse video of the construction that will allow Rio to play host to the Greatest Show on Earth. 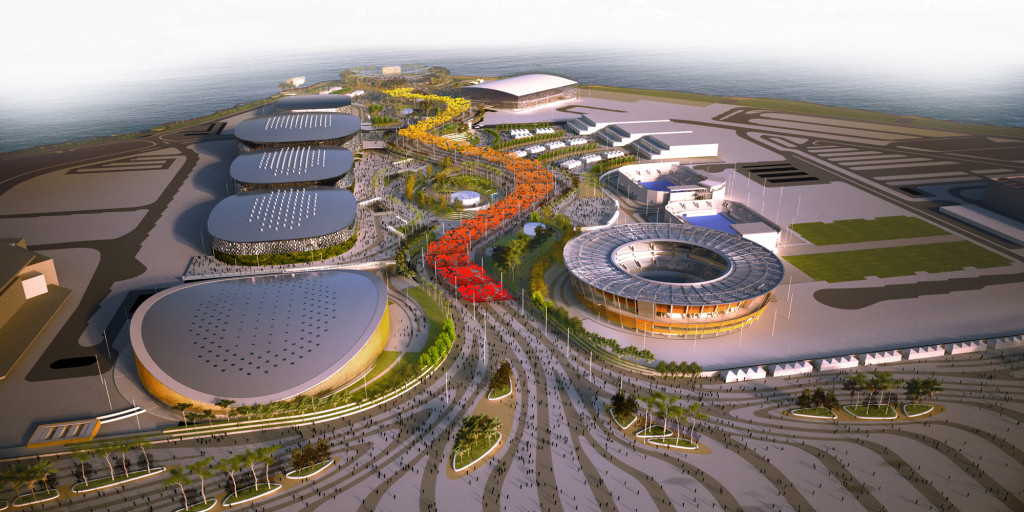