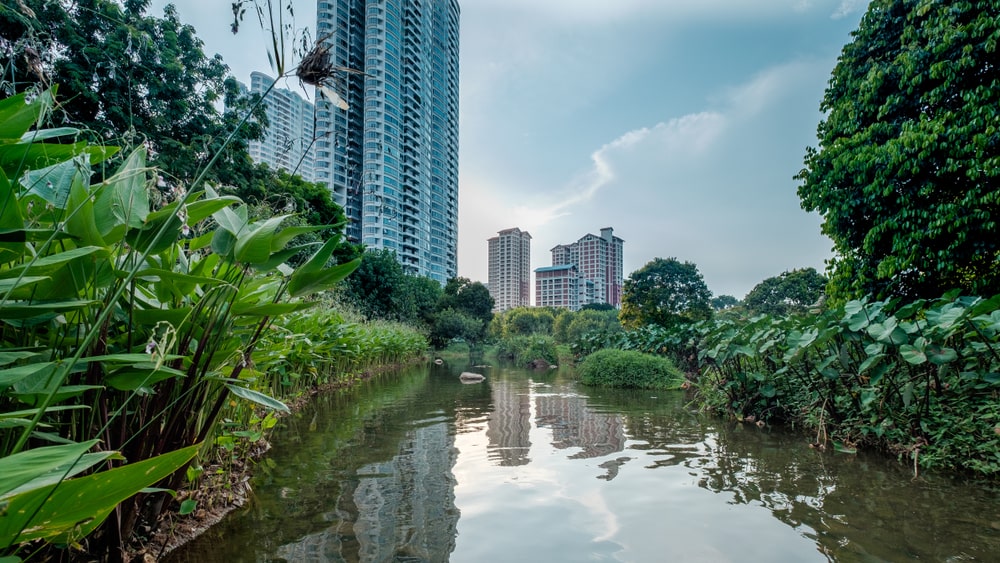 With the ink still wet on some of the policies and agreements to come out of COP26, sustainable development is high on the political agenda. Improving biodiversity is a major issue for developers as the Environment Act 2021 now makes delivering a mandatory minimum 10% biodiversity net gain (BNG) a legal requirement for all development schemes in England. So, Anna Cartledge, planning partner at law firm, Shakespeare Martineau asks how exactly can developers ensure that the benefits of BNG will have a lasting and positive effect on their environment? 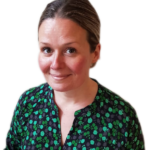 As an industry, developers are already familiar with the concept of “offsetting” the potential impact of proposed new development on the environment. For a number of years, planning obligations have required measures to be secured in terms of offsetting construction impacts on the environment, but this will now become a formal statutory requirement.

Sitting under the Environment Act 2021, biodiversity net gain legislation (BNG) now legally requires, amongst other things, that all development schemes in England deliver a mandatory minimum 10% biodiversity net gain. This must be maintained for a period of at least 30 years. To determine and evidence a site’s BNG, proposals should follow a four-step mitigation hierarchy, which is designed to ensure development plans can move through the planning process swiftly and meet the requirements.

The first step in the hierarchy is avoidance. This step compels developers to avoid taking action that may cause harm in the first instance. For example, this could mean avoiding locations that are particularly rich in biodiversity altogether. The second step is minimisation, which involves taking early measures to reduce the time, extent, impact and intensity of the development. Thirdly comes onsite restoration, which requires the developer to take action to either enhance or restore habitats following the impact of the development. This step is particularly necessary if avoidance and minimisation were not possible in the first instance. The final step is offsetting, which relates to the measures taken to compensate for the adverse impacts after the previous three steps have been explored in full.

The key for developers with this new law is to ensure that any proposals are brought forward with BNG in mind. Measures should be factored in and accommodated from an early stage, to avoid pitfalls further down the line. Creative thinking and additional planning throughout the process will prevent pitfalls further down the line. Engaging with the local planning authority during the process, will also demonstrate that the BNG process has been thoroughly engaged with.

Biodiversity net gain offers developers a golden opportunity to be able to evidence more clearly how their construction work and developments are less impactful to the environment. With the UK’s net zero target at the forefront, this new legislation puts the industry firmly on the right track.