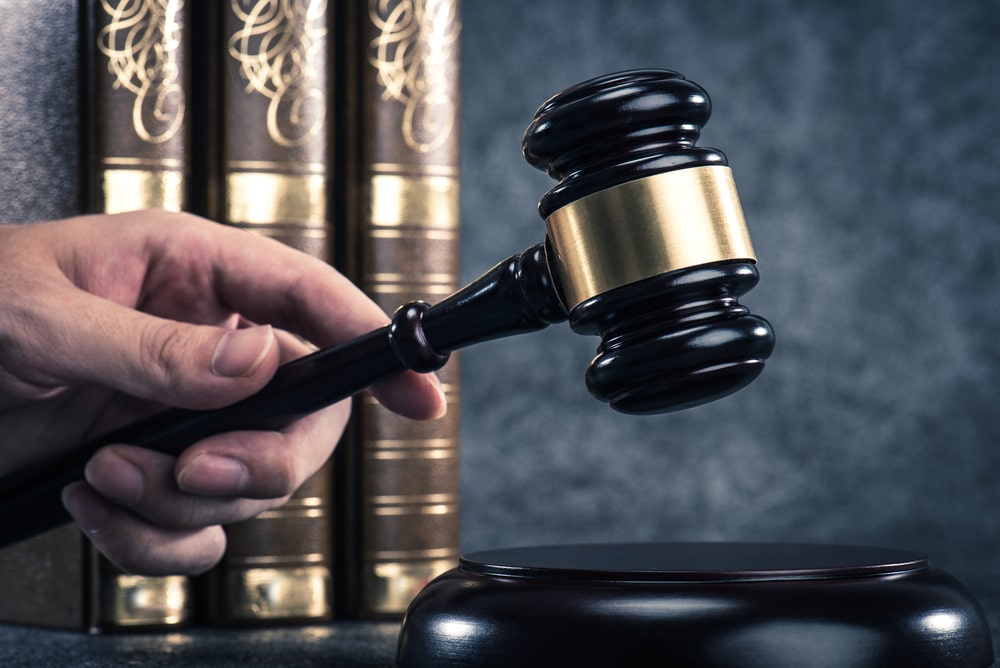 The High Court recently upheld a County Court ruling that a sub-contractor was liable to the main contractor for sums paid to a sub-tenant in the settlement of a claim for lost rental income caused by defects in the works.

In Rabilizirov v A2 Dominion London Ltd [2019], A2 Dominion, a property developer and the freehold proprietor of a building, employed a contractor, Durkan to carry out some works. It also sold a long lease to the claimant, Rabilizirov. Durkan employed a sub-contractor, Ground Construction Limited (GCL), to carry out the works. There was an indemnity clause in both the contract and subcontract respectively, in favour of the employer and the contractor.

There was damage to the building from water ingress, as a result of the defective works performed by the sub-contractor, GCL. The claimant was prevented from sub-letting the building due to the poor quality of the work carried out; whilst the employer agreed to pay for the remedial works, it also settled a claim for loss of rent against the contractor, who in turn bought a claim against the sub-contractor.

The indemnity clause being relied on was found at clause 20.2 of the JCT standard form contract:

“The Contractor shall be liable for and shall indemnify the Employer against any expense, liability, loss, claim or proceedings in respect of any loss, injury or damage whatsoever to any property, real or personal, in so far as such loss, injury or damage arises out of or in the course of or by reason for the carrying out of the Works […]”

The costs on appeal were not disputed, it was agreed that the phrase “any expense, liability, loss, claim or proceedings” was broad enough to covered the payment of legal costs, as it refers to “any proceeding” and the contractor should pay the employer’s costs of the appeal. The employer considered this should be paid on an indemnity basis, pursuant to the indemnity set out above.

Durkan was ordered to pay A2 Dominian’s costs on two separate grounds of the indemnity policy:-

2)     it was held to produce a just result, in accordance with the usual rule that costs are awarded on an indemnity basis, rather than on a standard basis, to ensure the indemnity clause is reflected as previously agreed.

For similar reasons, Durkan was successful against GCL, which agreed to pay Durkan’s costs indemnifying them in relation to the full extent of A2 Dominian’s costs.

An indemnity clause is an important element of a contract as it allocates the risk for claims for loss or damage between contracted parties.  If one of the parties suffers a loss, the other party will need to reimburse them if indemnities are present in the contract drafting. It is therefore important to ensure the drafting is precise in this respect, to avoid any potential issues down the line; for example, as a result of defective works.

An indemnity clause is commonly used on construction projects to allocate risk between the client and contractor or the contractor and sub-contractor. It is baffling why we still sometimes see contracts not containing an indemnity clause, or sometimes no contract at all, which of course produces unnecessary risks. As can be seen from the case summary above, without a contract containing accurately drafted indemnities, it may not have been possible for A2 Dominian and Durkan to claim for their costs under the indemnities.

Furthermore, it is important that an indemnity clause accurately defines the extent of losses covered and these are becoming increasingly more detailed. Indemnity clauses require very precise drafting and you should be alive to this when choosing your construction contract for any given project, or when considering any amendments to contracts.

You can never be certain that issues will not occur, particularly as part of a large construction project where various elements of the works are likely to be contracted or sub-contracted to third parties. It is important that the parties to a contract read indemnity clauses carefully, to understand the extent these clauses cover their risks and fully understand any obligations they are agreeing to.