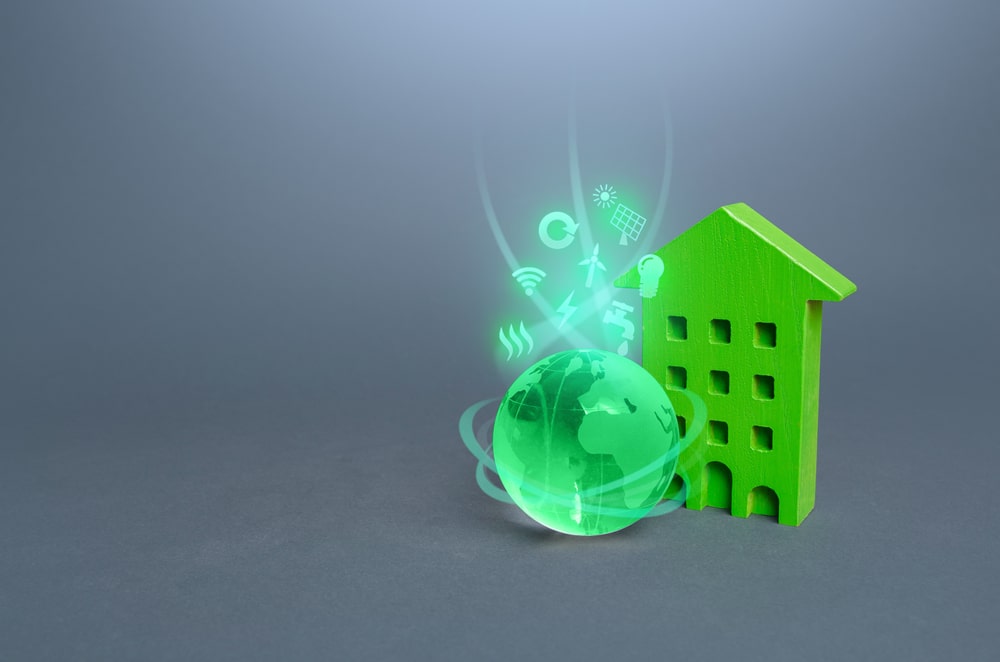 The end of COP26 marks the beginning of a marathon to Net Zero 2050: a long-distance race, requiring steady pacing and a firm commitment, says Erik Boyter, CEO, WindowMaster.

At first glance, the UK appears to be nearly on the right track with sustainability, with some of the world’s most ambitious 2030 emissions targets, but domestic headlines point to unsteady footing. The Cumbrian coal mine plans, oil and gas endeavours in the North Sea and the unfortunate fate of the Green Homes and Plug-in Car Grants all paint a picture of misplaced priorities and precarious promises. 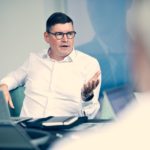 While government’s record doesn’t quite inspire confidence, there are contenders in this race who are setting a more hopeful example, and to whom UK construction should be looking for its next steps.

Since its launch in mid-2020, the UN-led Race to Zero has become a shining example of cross-border and cross-sector camaraderie. In the midst of COP26, the UK’s part in the campaign reached the milestone of having 60 FTSE100 firms sign up, while the number of UK small businesses participating surpassed 2000. These green-minded firms join numerous others, higher education institutes and investors across 120 countries who have pledged to meet a 50% carbon reduction by 2030, and net zero ASAP.

It’s a great example of an inclusive initiative with ambitious targets. Rather than relying on governments and leaders to take a stand, it invites businesses and individuals to step up to the plate themselves. If they haven’t already done so, construction firms big and small should join the roster.

Alongside the government’s aim of a 68% reduction in emissions by the end of the decade, UK PLC’s growing commitment to decarbonisation offers some hope we’ll make it over the line.

The UK’s strategy to make its ambitious targets reality started to take stronger form in its recent Heat and Buildings Strategy and Net Zero Strategy: Build Back Greener. Detailing incremental goals, funding and incentives, they’re a significant improvement on the previous lack of clarity.

Meanwhile on the continent, the European Green Deal’s ‘Renovation Wave’ outlines how participating countries will double their energy-related building renovation rate over the next decade from 1% to 2-3%. It’s a modest goal, but imagine the impact if that trend gathers pace year-on-year.

Significantly, the Renovation Wave is divided into eight subsections of actions to be taken by 2024. Along with its overarching timeline, it has built-in opportunities to achieve, and assess, success much sooner, which allows for updating the strategy along the way if needed.

UK government should consider following the EU’s lead, and break down its targets into shorter blocks of time to continuously monitor the likelihood of meeting them. One need only look to HS2 or government’s pledge to build 300,000 new homes per year by the mid-2020s to appreciate the need for regular check-ins.

While it’s important to have goals, they’re little use without someone to help ensure consistency and wide adoption along the way. Construction’s ‘golden thread’ offers a sensible way forward, and could be duplicated for sustainable construction purposes, with emphasis on embodied carbon and circularity, complemented by a rigorous, strictly governed emissions regulator.

The end goal, of course, needs to be zero emissions, excluding carbon offsets, which don’t get to the heart of the problem.

Where there’s a skill

Net Zero Strategy: Build Back Greener acknowledges the need to expand the recruitment pool of appropriately skilled workers to help meet targets across a wide range of industries. The National Skills Fund and Skills Bootcamp are a good start, but I think more can be done to plug the green skills gap, while also helping incentivise firms to decarbonise.

Why not offer firms which take up renewable electricity an apprenticeship or training grant? This could tie into emission taxation, from which revenue could fund such incentives and other emission reduction programmes.

We might also look to the financial incentives offered to increase applications to teacher training in the UK. It’s by no means a panacea, but another route worthy of consideration, particularly for jobs which directly contribute to delivering sustainability strategies.

CAT’s out of the bag

Following COP26, according to the analysts at Climate Action Tracker (CAT), none of the nearly 40 countries in the analysis are on track and a jarring 73% of those have inadequate net zero target design. It’s encouraging, then, that the UK is amongst the top 6%, alongside Chile, Costa Rica and the EU, with acceptable targets which are transparent, comprehensive and robust. We’re in a strong starting position.

As the echoes of the starting pistol resound, construction should waste no time in taking the lead, driving sustainability forward with ambitious, incremental targets, robust accountability and a view to train the next generation to continue carrying the torch.