Can robots fill the skills shortage in the construction industry? 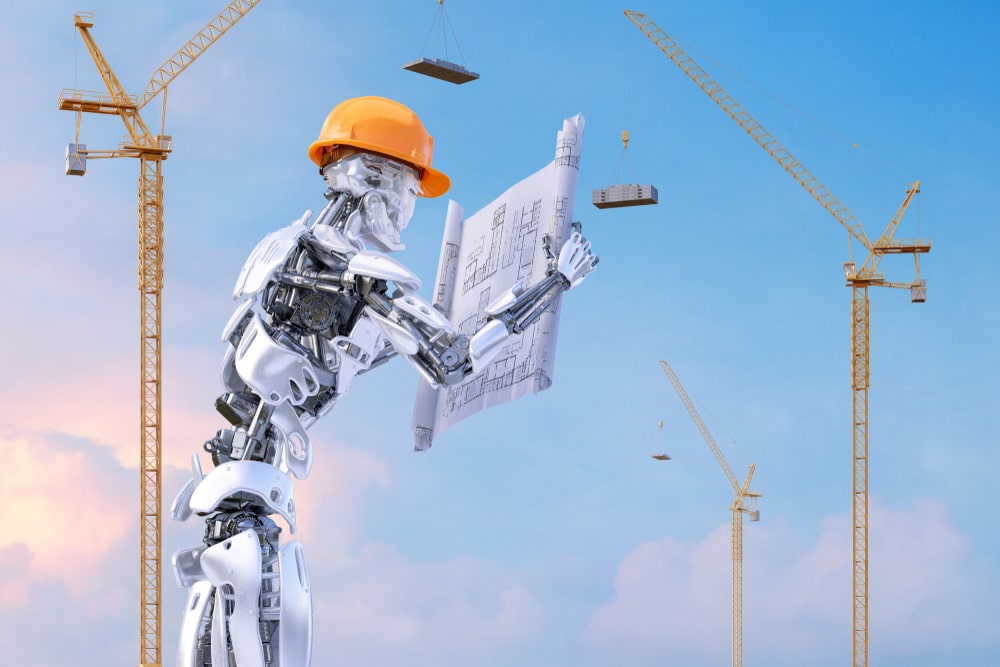 The construction industry is increasingly exploring the use of robots to speed up work and alleviate skills shortages. But where could this lead?

GlobalData’s construction journalist Luke Christou explored the future of robotic construction. Christou says: “The use of single-task robots (STR) in the construction industry has been growing for some time. The use of robotics in construction dates back to 1970s Japan. As young workers turned their back on manual labour in favour of less dangerous and physically demanding office jobs, Japan’s largest architecture, engineering and construction companies turned to automation and robotics in an attempt to stem a labour shortage.

“Many of these technologies failed to break ground, and construction’s labour issue persists. According to Turner and Townsend’s 2019 International Construction Market survey, 66% of construction markets globally report a shortage of skills.

“Labour shortages is just one of many issues that the construction industry faces, however. Lacking worker safety is another pressing issue, with construction the leading industry for workplace fatalities in many parts of the world. The industry seems largely in agreement that these significant advancements will first focus on removing humans from dangerous tasks. Automation is also likely to take over the tedious tasks, freeing up time for labourers to complete more fulfilling work.

“Companies such as Built Robotics are developing solutions to solve the labour crisis. The construction robotics company has developed an AI guidance system that can be fitted to heavy equipment, enabling it to operate autonomously and reducing the need for human workers.”

Erol Ahmed, director of communications for Built Robotics, tells GlobalData: “There is a huge demand and backlog of construction work that can’t be built — think roads, solar and wind farms, energy pipelines, levees and homes — because we don’t have enough skilled workers entering construction. The tasks that are the most dangerous, most repetitive, or most remote are the tasks likely to become automated to keep construction workers safer and allow them to focus on more complex and skilled labour.”

However, Stuart Maggs, CEO of Scaled Robotics says: “The end goal has to be not just automating tasks that human beings can do, but developing new construction manufacturing methods that are only possible through robotics, opening up new possibilities for building design and performance.”