The Year Construction Could Never Have Seen Coming 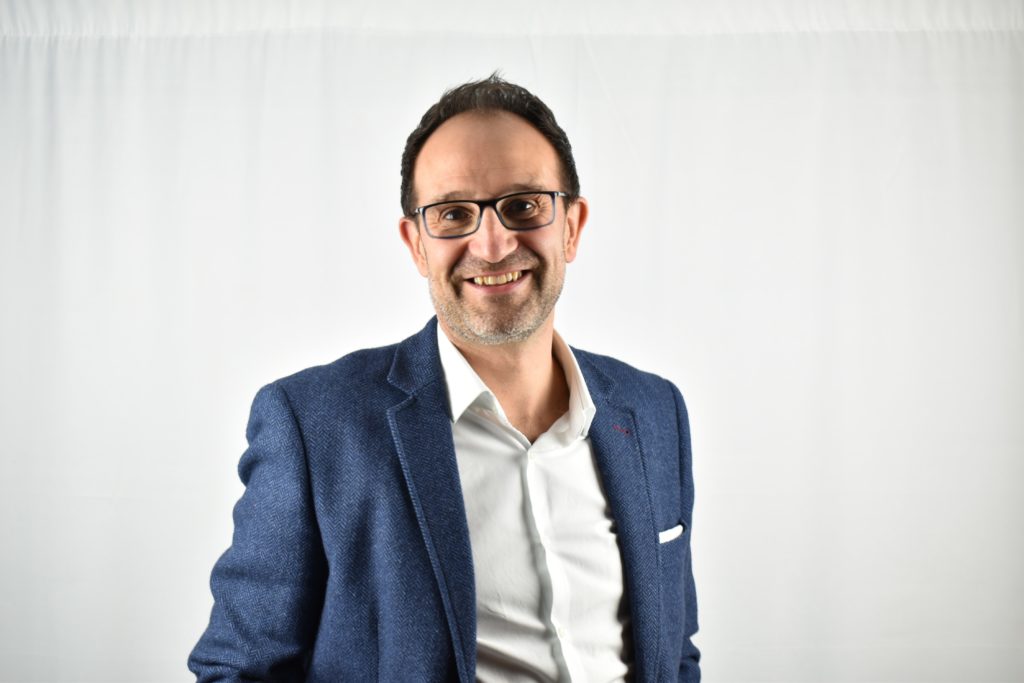 From avoiding Armageddon to finding prize truffles, Walker Sime MD Duncan Firth examines the lessons of 2020 and reads the tea leaves for 2021.

In early March, I presented a sort of ‘state of the union’ session to our staff. At that point, all was good. Of course we were aware of the growing threat of coronavirus as it began to take a hold in China and then in Europe, but the precise nature of the threat felt too intangible at that point to impact us directly. Seven days later I remember sitting at my desk wondering what had just happened. As the enormity of this ‘thing’ became clear I realised we had mere days to put plans in place before the tidal wave hit us.

That was the first and most unwelcome surprise of the year. Happily, there were would be several far more positive surprises to help redress the balance.

The year of resilience

Like many others including my fellow board members, I set up a makeshift home office (and virtual war room) and set about addressing those critical questions. How could we protect the business? How should we look after our staff? How would we communicate?

We went into survival mode. We micromanaged the business. The directors and I poured over the numbers twice a week. We’re still doing that. Because we didn’t know how long the crisis would last, we moved swift and hard. We asked our staff to take a pay cut through spring. That was an enormous ask, so we communicated to death, ensuring our message was really clear, really consistent and really understood. And because everyone understood it, everyone agreed. We’re now in the fortunate position of being able to start paying that back, but the resilience, goodwill and fortitude of everyone in our company and beyond was one of the most genuinely heartening aspects of the year.

10 years of progression in 9 months

You may feel differently, but my impression of the construction industry is that we have tended towards the traditional and the conservative (small ‘c’). I know plenty of contractors whose pre-pandemic default mindset was that if you weren’t on site or at your desk in the office you weren’t really doing work.

My job has always been about managing teams. I miss being in a room of people. I’m frustrated that, for the time being, shaking hands on a deal remains metaphorical. But from a cultural perspective, we have seen 10 years of progression in 9 months. I’ve been surprised at just how seamlessly we transitioned to this digital environment and still managed to get the work done. Yes, there have been wellbeing issues to manage and I know most of our staff relish a return to at least some time in the office, but our shift to a working day of Teams and Zoom sessions hasn’t just been a stop-gap to a return to normal. We’ve actually seen benefits for our staff and our business.

Back in March as the government mothballed certain industries and provided strict guidance to others, construction felt rather like the sector government forgot. In many ways that was understandable. Better to let us pick our own way through the situation than impose rules that would confound contracts and lead to immensely damaging fallout.

This genuinely could have been Armageddon in an industry not traditionally slow to roll out the litigation option. We do a lot of dispute management work and the volume of COVID-triggered work has been a fraction of what we feared might happen. Why was that?

It’s something of a cliché, but it does feel as through this was a year where we rediscovered our collective spirit and a common endeavour. The pandemic did have an impact – we all had reduced time on site for a period – but it feels as though the industry took a pragmatic, sensible approach to sharing the pain. I was massively impressed by that response.

It feels as though some things may have changed permanently within the industry as a result of the pandemic. One of those shifts is cultural; the other relates to productivity and talent.

Culture: Within our field we’ve always been something of a proactive outlier in wellbeing and flexible working, but the impression I get now is that this isn’t a fringe or niche position; it’s entirely mainstream. We all face a rebalancing in the years to come – of finding the right mix of in-office working that is so beneficial to collaboration and connection, and at-home working because we’ve all realised it just works.

Productivity: Someone said to me recently that productivity in construction has improved by 10% in the last 10 years, much further behind other sectors. Ours is an industry built on low risk. New and potentially better ways of construction – prefab, modular etc – that could give productivity some rocket fuel have traditionally been shunned in favour of bricks and mortar. But this year has shown us what change really looks like – and what we can achieve. Perhaps it is the catalyst we need to recognise that you can’t keep building with bricks if you don’t have the people who know how to lay them. There is a definite skills shortage and a need for mentors. This virtual, digitised world we’ve been forced into may finally provide fresh impetus for exploring new ways of building.

We approach the new year with caution because that is the responsible thing to do, but I am hugely optimistic about next year. It’s all about finding those truffles in the mud, and in a construction sense, I believe next year those truffles will include:

So, construction’s report card for a year like no other? Armageddon averted. Bumps in the road navigated. Truffles on offer for those with a snout attuned to sniffing them out. And enough in our response to suggest that 2020 could be the year we stopped doing what we’ve always done and opened ourselves up to real opportunity.