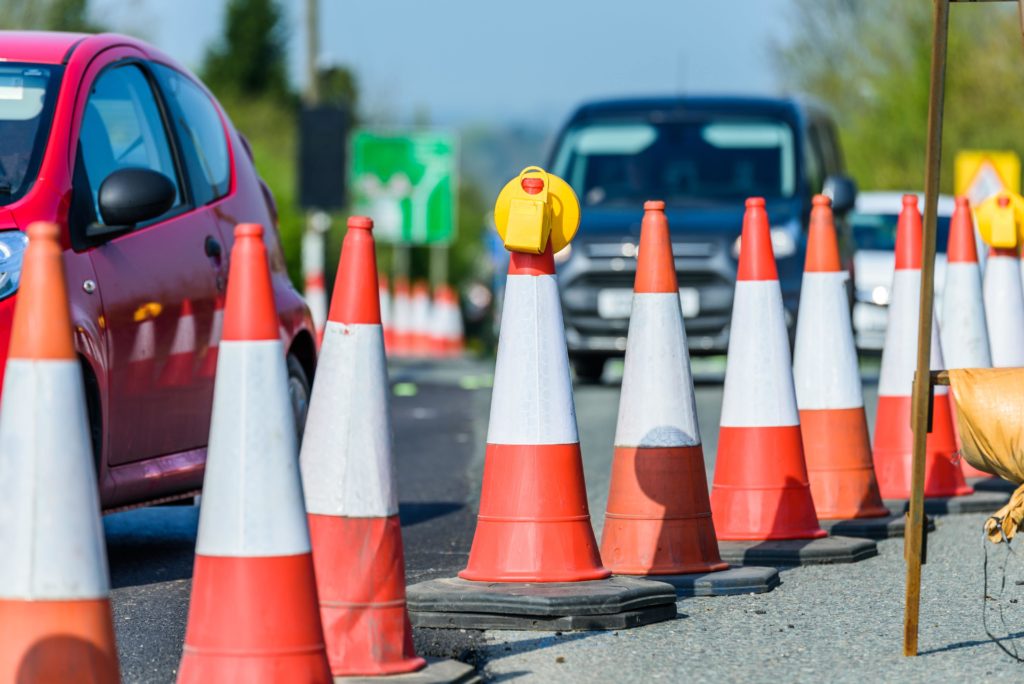 Transport hubs in the Portsmouth City region will receive almost £56 million to transform how residents use and access Portsmouth, in funding that was announced by Transport Minister Baroness Vere on 28 September.

The funding will go towards a wide range of key local projects, including the much-needed relocation of Gosport bus station and taxi rank, as well as the development of new and upgraded walking and cycling routes.

The Ryde Transport Hub on the Isle of Wight will also benefit from new links for cycling and walking, and the realignment of the current bus interchange, which will mean both tourists and residents can cut time off their journeys.

Transport Minister Baroness Vere said: “This money will make a real difference to the everyday lives of Portsmouth and South East Hampshire residents. The Transforming Cities Fund allows cities across the UK to enhance their local transport networks, opening up access to jobs and services.

“We’re committed to levelling up transport infrastructure across the country, boosting local economies and enhancing local connectivity. This multimillion-pound investment in Portsmouth and the surrounding area will do just that, helping the area build back better from COVID-19.”

Along with the specific projects mentioned above, Portsmouth City Council has also proposed using the money to build new bus lanes and bus links around the Portsmouth area, as well as enhancing vital connections for those that use the network.

The proposed improvements for local transport are expected to offer greener transport links for local residents and boost employment levels for people in the region through better connectivity, delivering on the UK Government’s commitment to ‘level up’ the entire country, including through more access to opportunity.

The latest announcement follows on from a previous grant of £4 million, which was awarded to Portsmouth City Council in 2019.