A14 Bypass reaches more than half completion 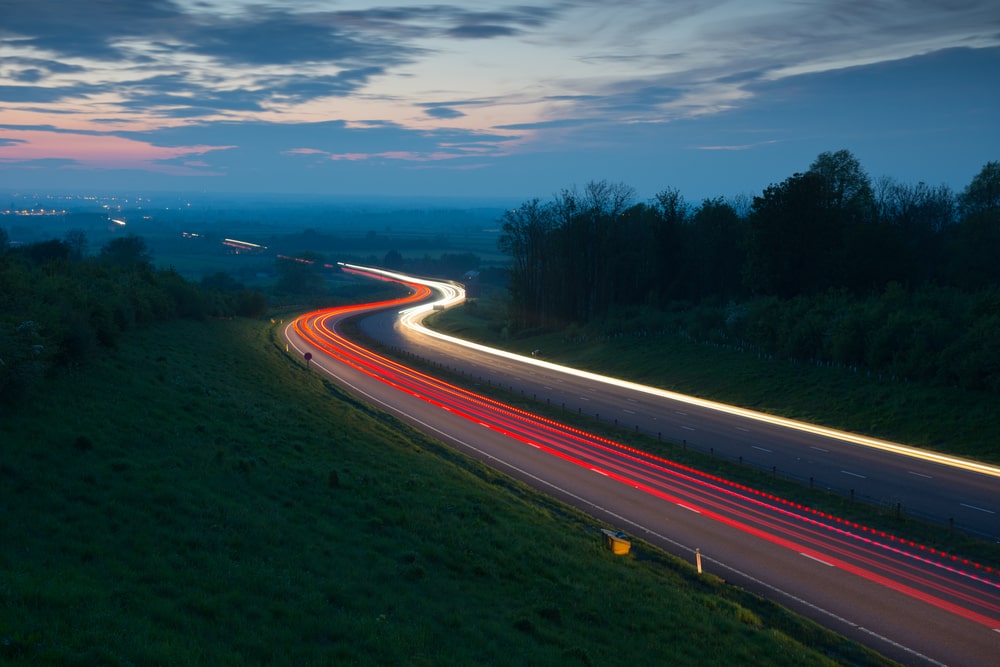 The new A14 Bypass between Ellington and Swavesey, comprising 12 miles of the 21 mile Cambridge to Huntingdon A14 upgrade project, will be completed and will officially open to traffic on Monday 9th December 2019.

The A14 Upgrade scheme is considered one of the largest infrastructure upgrade projects in recent times, amounting to a total cost of £1.5Bn, meaning that the opening of a bypass which consists of more than half of the scheme, and opening a year ahead of schedule at that, is evidence of a significant success in regard to this project.

The Highways England Project Director, David Bray stated: “Opening the Huntingdon Southern Bypass is a huge achievement in the delivery of this major road upgrade and I would like to thank road users, residents and stakeholders for their patience and support during construction.

“Opening the new bypass will start to unlock many of the project’s benefits and, together with the upgraded section of the A1 between Alconbury and Buckden which opened earlier this year, means that the western section of the transformed A14 is essentially complete.

“Like any new road, it will take some time for drivers to get used to driving on it, especially when the junctions have a new layout, and some have been renumbered. Please drive safely and enjoy the new road.”

The new bypass was designed with safety as the number one priority, with mandatory variable speed limits, an increased number of junctions, and junctions, themselves, which avoid small local communities.

Some of the new junctions, which have been created for the bypass, include the likes of Junction 21 at New Ellington, Junction 22 at the Brampton Interchange, Junction 23 at Godmanchester and the A1198, Junction 24 at Swavesey, and Junction 25 at Bar Hill.

Work on the remaining nine miles section of the A14 is still underway and is predicted to continue until December 2020.