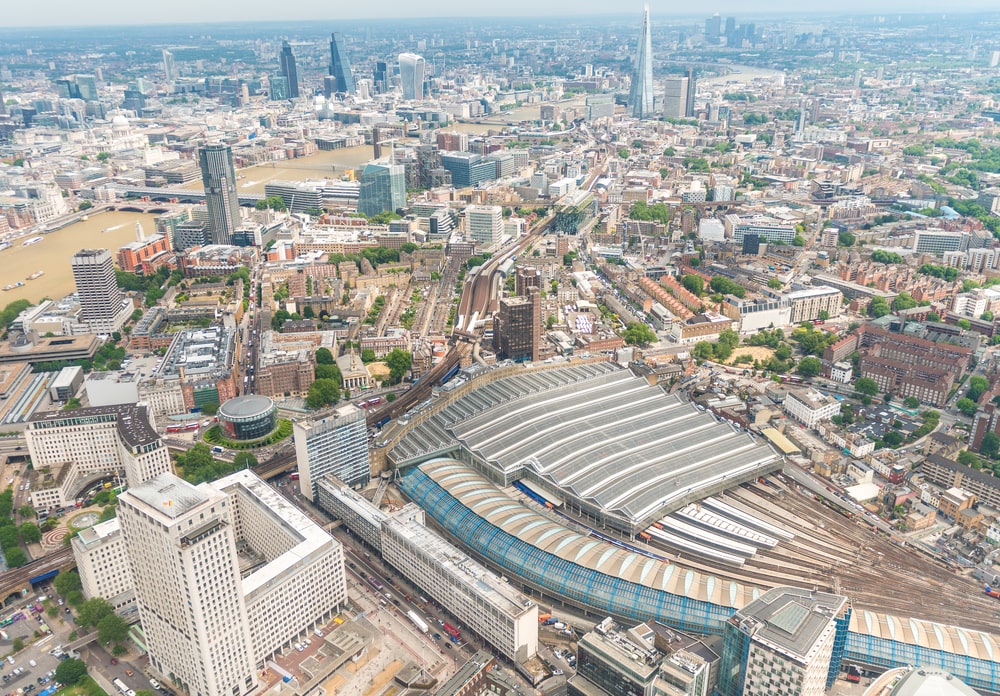 According to Barbour ABI’s contractor league table for July, ISG has been the most successful company with the total value of all nine project contracts awarded reaching a figure of £425M, courtesy of the £200M Waterloo Station contract.

Whereas the second most successful company, by Barbour ABI’s research, was Wates Construction Limited, who accrued £383M across seven projects, and whose most valuable contract, the Borough Yards development in Southwark, was worth £300M alone.

The Chief Economist at Barbour ABI, Tom Hall stated: “This month we see the top contractor’s activity dominated by residential and commercial & retail projects. The highest value project for ISG was the London Waterloo Station retail and leisure development with a value of £200 million, and Wates Construction were awarded a £300 million project – Borough Yards commercial and office development in Southwark, London.”

Another successful contractor was that of Telford Homes plc, in third place, who accrued a project value of £276M through just one project, The Nine Elms Parkside residential development in Wandsworth, after the next placed contractor, Ardmore Construction Limited, required two projects to achieved a, nonetheless admirable, total of £271M.

The busiest contractor however, according to Barbour ABI data, was, yet again, Kier Construction Limited, having taken on an impressive 22 projects and obtaining a total of £136M through said projects, with the next busiest contractor being Morgan Sindall with a total of 15 contracts valued at £173M.

In fact, Kier remain the busiest and most successful contractor in the 12-month-rolling-period with a total number of 151 contracts amounting to an impressive total of £1.74Bn, though there are closely followed by ISG with a much less 60 contracts valuing at a substantial £1.45Bn.

The overall number of contracts awarded in July reached a total of 188 while the month’s value just missed out on exceeding £4Bn.