Commercial and industrial construction to grow regardless of election result 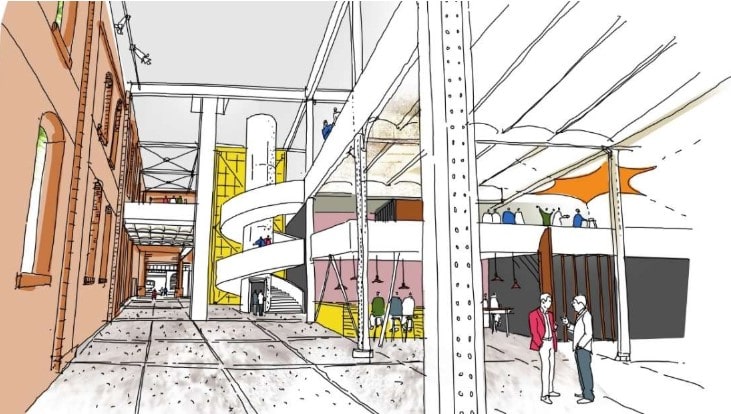 According to recent construction industry data, compiled by Glenigan, the forecasted work pipelines within the commercial and industrial buildings sectors have revealed promising outlooks, irrespective of the results of any oncoming elections.

In relation to this data, Glenigan has affirmed that any form of conclusion, and thus a simple end to the lengthy period of desperate uncertainty, will bring forward private investors in commercial and industrial construction. This is because companies and contractors will then be able to begin planning and developing business strategies which can account for any policy or legislative changes that may be imposed by the Government, once it is firmly established.

Ultimately, it is a clear answer to issues such as Brexit, funding, and government priorities which will encourage decisions amongst private investment firms, after the recent stagnation of Parliament, amid political deadlock, has cause business investment to fall, yet again, in the second quarter of 2019, meaning to investment has fallen in five of the last six quarters.

In fact, Glenigan has discovered that the value of small office building developments rose by a proportion of 28 per cent to a total value of £288M in the three months building to September when compared with the same statistics from one year before.

Some examples of such projects within the commercial sector include the construction of a £19.9M office development in and retail unit by Brookgate in Cambridge, who have enlisted the services of the contractor company Wates Construction, whereas on the Fletton Quays in Peterborough work is scheduled to commence on the £10M fit-out operation of the new Passport Office.

Impressively, however, Manchester has been one of the most active cities in terms of commercial and office development with one notable project being the £15.3M Mayfield Quarter Phase One office and park scheme.

Similarly to these blatant successes by the commercial and office building sector, the industrial sector is likewise expecting a healthy pipeline due to continued urbanisation and the ongoing flourishing of the technological industry, with the company Segro being named as one company with a promising outlook.

In addition to the Roxhill Development, Segro has also submitted detailed plans to begin a £95.5M project in Newport Pagnell to construct two storage and distribution units.