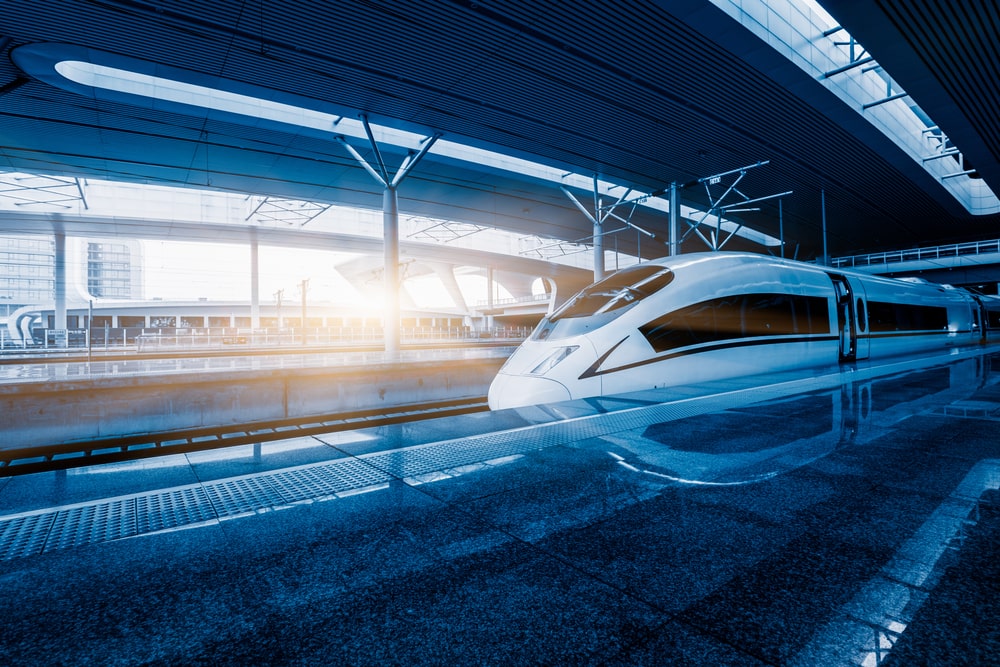 With the latest IHS Markit/CIPS UK Construction Total Activity Index registering at 45.3 for November, the industry is suffering from a lack of confidence, with political uncertainty affecting client commitment. Here, we look at industry reaction to the figures:

Mark Robinson, Scape Group chief executive, comments: “[The] data reveals further drops in business activity as well as another sharp reduction in new orders, as the industry continues to be paralysed by ongoing uncertainty and ambiguity around Brexit, as well as the future of the British economy.

“The strength of construction activity is a vital indicator for where the country is heading, and today’s data once again reveals that we are falling short. New roads, homes, hospitals and schools, are all crucial for a stronger UK PLC, but delays to contract awards as well as planned projects are stopping us from moving forward.

“Businesses and individuals must not decide the fate of the upcoming election on Brexit alone. Areas of policy which have largely been ignored for the past three years must be brought back into debate.

“The next government must be more than a one-trick pony and has to be willing to show the industry that it is ready to build again. Not only by committing to infrastructure spend, but also by ensuring that we have the manpower to deliver. [The] data shows the industry has undergone the longest period of job cuts for more than eight years, and although both the Labour and Conservative parties have promised more construction roles, neither have given consideration as to how to incentivise more young people to join the industry.”

Gareth Belsham, director of the national property consultancy and surveyors Naismiths, agreed: “This is more a case of pragmatism rather than real progress, and truce rather than turnaround. The pain is easing, but this is all relative. Investor demand is brittle, new orders continue to decline at an alarming rate and many builders don’t have a sufficient pipeline of work to replace completed projects.

“Yet there are some silver linings. Housebuilding activity battled its way almost to parity with the previous month, and its comparative strength made the overall picture look far rosier than it might have done.

“Coming after official statistics confirmed that the construction industry as a whole rebounded to growth in the third quarter, sentiment is holding relatively steady. While no-one expects a rapid uncorking of the UK’s long-repressed demand, a decisive election result this month may at last bring some clarity to the market.

“There is only so long that mothballed projects can be delayed, and while conditions are far from perfect, a steady stream of tactical investors is now sensing that opportunities can outweigh the risks.

“If January confirms the growing sense that the threat of a chaotic ‘no-deal’ has receded, we could see the floodgates open a crack further.”

While Jessica Levy, Director of Communications at the FMB, said: “In November, the construction industry weathered the storm of continued Brexit uncertainty, a general election and unusually wet weather. Unsurprisingly, this has led to another fall in output leading to the longest period of decline of new orders in the industry since 2013. While the slightly better results than expected in today’s data are welcome, it is clear the industry is in dire need of some Christmas cheer, once a new government is elected.”

Levy added: “Whoever forms the new government, needs to give some much-needed confidence and certainty to this vital industry which makes up almost nine per cent of GDP and employs almost three million people. House building, which forms a major part of the construction industry, should become a national infrastructure priority for the new government. This will not only help tackle the ongoing housing crisis but give much needed confidence to the industry.”