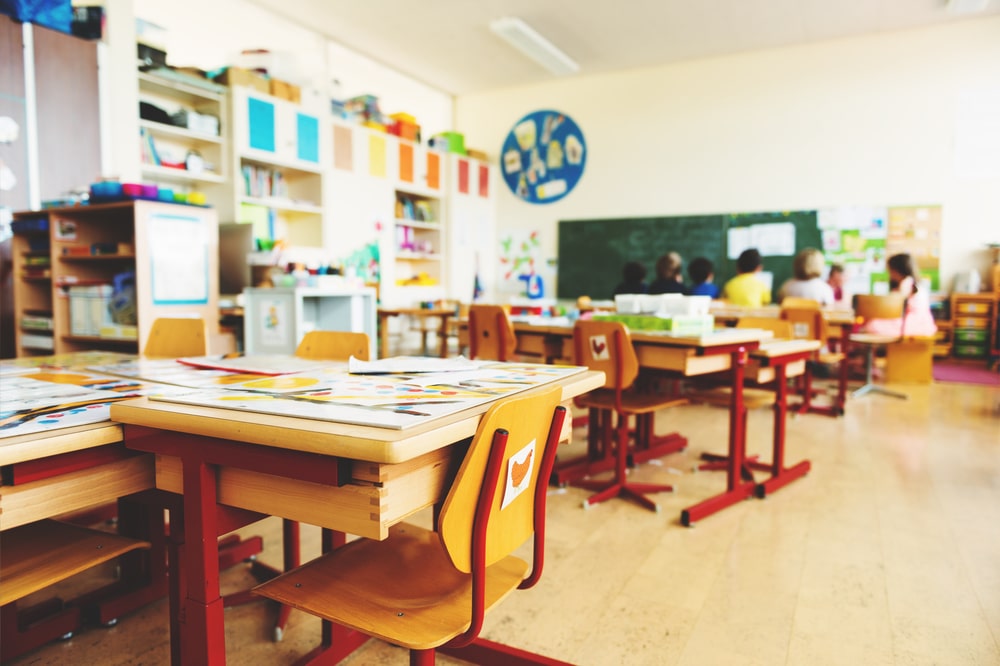 The construction and property group Kier have recently celebrated the topping out of the New Road Primary School in Whittlesey, near Peterborough, after construction of the building’s main frame reach its highest point.

Construction of an extension to the New Road Primary School was commissioned by the Cambridgeshire County Council and will feature eight new classrooms, an extension to the existing hall, a new main entrance, a new head teachers office, community meeting rooms, and a new library area for Key Stage Two pupils.

In addition to the construction of the abovementioned extension to the Cambridgeshire primary school, a new Early Years provision will also be delivered.

The Construction Director at Kier Regional Building Eastern, Dennis Cotton stated: “Representatives from Whittlesey Town Council, Kier, Aspire Learning Trust and Cambridgeshire County Council joined us along with pupils from the school to celebrate the topping out. We gave a short presentation, explaining the ceremonial significance of the event and a ceremonial tree was presented to the pupils to plant in the grounds.

“I am pleased to say that the project has already seen the completion of refurbishment areas within the existing school over the summer holidays and the new extension is on programme for completion in spring 2020.”

Kier has lately been undertaking various school construction projects in the East of England with one very recent example being the completion of the White House Farm Primary School in Sprowston, Norfolk which increased the school’s capacity by a total of 420 places.

Since 2010, the Kier group have been involved in the construction of new schools and school extensions across 94 different projects in the East of England, creating an approximate figure of 34,000 additional school places for children in the region.