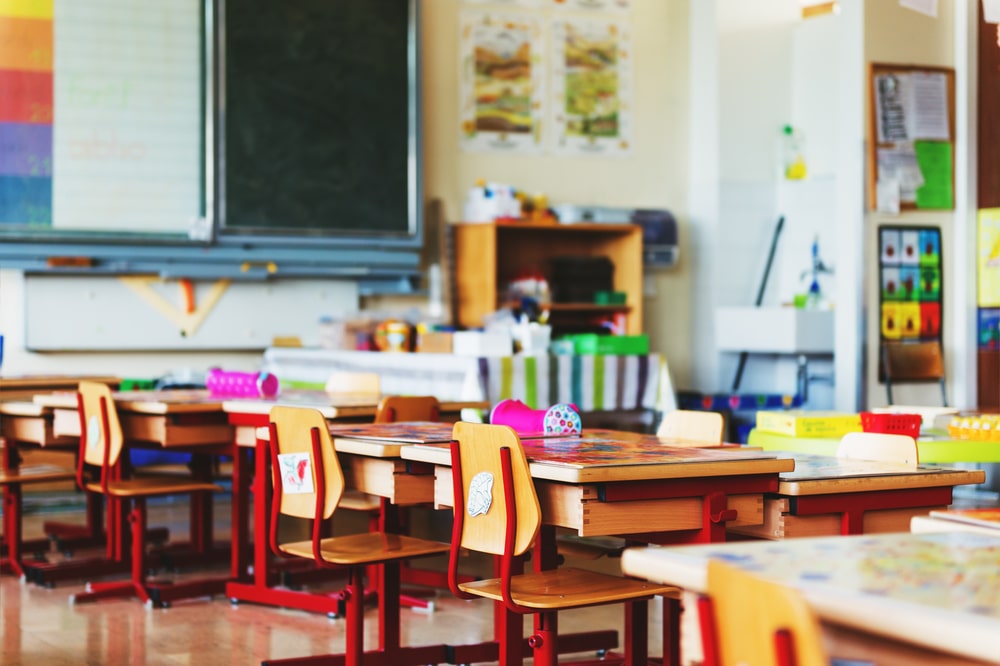 Kier recently celebrated the opening of its latest project in the form of the White House Farm Primary School in Sprowston, Norfolk with an official ribbon cutting ceremony and the awarding of a plaque to the school’s head teacher.

The White House Farm project was successfully completed in time for the arrival of the first students in September, with construction entailing the erection of a two-storey teaching building, assembly of a steel frame, the laying of a pre-cast concrete floor, and external finishing with a mixture of face brickwork and coloured render.

The school will gradually increase it’s capacity to 420 pupils over the course of the next six years, providing the much-needed pupil places and enabling the local community to continue to grow over the coming years.

The Project Manager at Kier Regional Building Eastern, Chris Lowe stated: “It was a pleasure for me and the team to have worked on this project. Seeing a greenfield site transformed in to a functioning school in less than 12 months was incredible.

“Teamwork was essential and close collaboration between the project’s designer NPS Group, our client Norfolk County Council and the Sapientia Education Trust ensured we delivered on time.”

The construction of this new school follows Kier’s delivery of another school in the Norwich area which came in the form of St Clements Hill Primary Academy, which was officially completed by Kier in the September of 2018, one year before the White House Farm Primary School was finished.